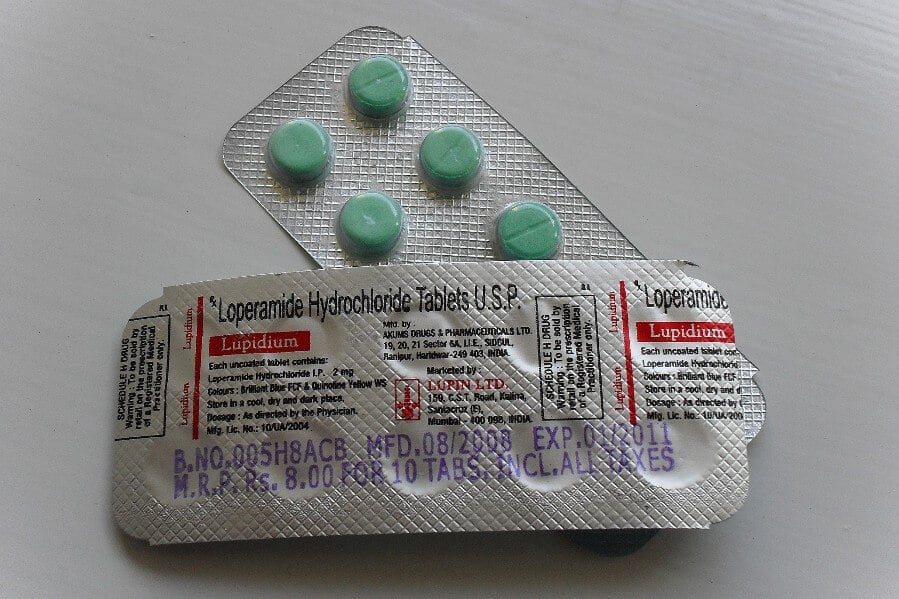 Can you teach an old drug new tricks? Although drug treatments for the core symptoms of autism spectrum disorder (ASD) are not currently available, could an existing drug provide a new treatment, even if it previously had no association with ASD?

This was the question asked by a new study in the journal Frontiers in Pharmacology. The researchers used a computer model that encompasses proteins involved in ASD and the way they interact.

By looking at how different drugs affected proteins in the system, they identified potential candidates to treat it. A commonly used antidiarrheal drug called loperamide was the most promising candidate, and the researchers have an interesting hypothesis about how it may work to treat ASD symptoms. Some of the most common symptoms in ASD involve difficulties with social interaction and communication.

“There are no medications currently approved for the treatment of social communication deficits, the main symptom in ASD,” said Dr Elise Koch of the University of Oslo, lead author on the study. “However, most adults and about half of children and adolescents with ASD are treated with antipsychotic drugs, which have serious side effects or lack efficacy in ASD.”

In an effort to find a new way to treat ASD, the researchers turned to drug repurposing, which involves exploring existing drugs as potential treatments for a different condition. The approach has plenty of benefits, as there is often extensive knowledge about existing drugs in terms of their safety, side-effects and the biological molecules that they interact with in the body.

To identify new treatments for ASD, the researchers used a computer-based protein interaction network. Such networks encompass proteins and the complex interactions between them. It is important to account for this complexity when studying biological systems, as affecting one protein can often have knock-on effects elsewhere.

The researchers constructed a protein interaction network that included proteins associated with ASD. By investigating existing drugs and their interaction with proteins in the network, the team identified several candidates that counteract biological process underlying ASD.

The most promising drug is called loperamide, which is commonly used for diarrhea. While it might seem strange that an anti-diarrheal drug could treat core ASD symptoms, the researchers have developed a hypothesis about how it may work.

From an upset gastrointestinal system to ASD

These results in mice highlight the tantalizing possibility that loperamide, or other drugs that target the μ-opioid receptor, may represent a new way to treat the social symptoms present in ASD, but further work is required to test this hypothesis. In any case, the current study demonstrates the power of assuming that old drugs may indeed learn new tricks.