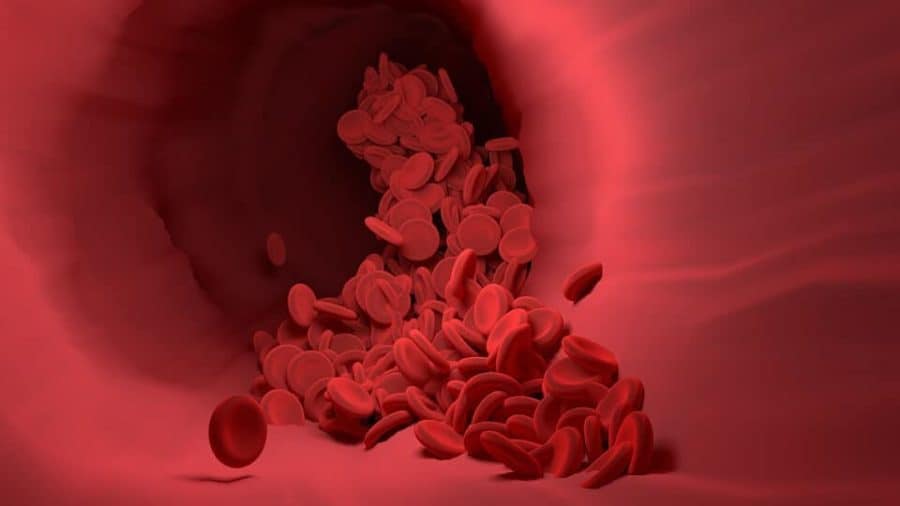 This study was funded by Eli Lilly and Company.

The latest analyses of the SURPASS-2 and SURPASS-3 trials, being presented at this year’s European Association for the Study of Diabetes (EASD) Annual Meeting in Stockholm, Sweden (19-23 Sept), found that adults treated with various doses of injectable tirzepatide (5, 10, and 15 mg) reached blood glucose targets about four weeks sooner than those taking injectable semaglutide (1 mg), and between four and 12 weeks sooner than those taking a once-daily insulin (degludec; iDeg), along with diet and exercise and oral glucose-lowering medications.

“Tirzepatide is unique because it mimics two natural insulin-releasing and appetite-suppressing hormones in one injection”, says lead author Dr Adie Viljoen, a Consultant Metabolic Physician and Chemical Pathologist from the East and North Hertfordshire NHS Trust, UK.“The speed we are seeing in glucose-lowering and weight loss is beyond anything else we have available right now and it may put adults with type 2 diabetes in a better position for preventing long-term complications. But it is important to remember that these medications should be used in addition to diet and exercise.”

T2D is a chronic and progressive condition in which the body does not make or use insulin normally, leading to high levels of glucose in the blood. More than 30 million Americans have T2D, but despite the availability of many medications to treat diabetes, only around half of US adults with T2D achieve target haemoglobin A1c (HbA1c; a measure of blood sugar control) of less than 7% [2]. Higher HbA1c levels are associated with complications like heart disease, stroke, kidney disease (nephropathy), eye disease (retinopathy) and nerve disease (neuropathy).

Tirzepatide is a single molecule that belongs to a new class of diabetes drugs that mimics two hormones, glucagon-like peptide-1 (GLP-1) and glucose-dependent insulinotropic polypeptide (GIP), involved in blood sugar control and appetite suppression. It was approved for the treatment of T2D by the US Food and Drug Administration in May 2022.

In this latest analysis comparing the time to reach HbA1c targets from the start of the study, researchers found that participants taking tirzepatide reached HbA1c targets of less than 7% and 6.5% or less considerably faster than both semaglutide and iDeg (see table in notes to editors).

The average (median) time to achieve a HbA1c level of less than 7% was around 8 weeks for all tirzepatide doses compared to 12 weeks for both semaglutide and iDeg; and to reach 6.5% or less was 12 weeks versus about 16 weeks and 24 weeks, respectively.

Further analyses of SURPASS-2, found that participants treated with tirzepatide also reached weight-loss goals significantly faster than semaglutide. The average time to reach 5% or more weight loss was around 12 weeks on the two higher doses of tirzepatide (10 and 15 mg) compared to 24 weeks for semaglutide (see table in notes to editors).

“Even a modest weight loss of 5% of initial body weight is associated with clinically significant improvements in weight-related health issues for many individuals”, says Viljoen. “For people with type 2 diabetes to be able to achieve these improvements in health in around half the time is pretty incredible.”

Mild to moderate gastrointestinal adverse events such as nausea, vomiting, and diarrhoea were noted in participants taking tirzepatide and were most frequently reported during the dose escalation period and decreased over time.

The authors acknowledge several limitations of the study, including that the studies were not specifically designed to compare the rate of glycaemic control and weight loss and therefore these analyses should be interpreted with caution.

The authors have received grants from Sanofi and lecture/other fees from Novartis, Boehringer Ingelheim, and Napp. Non-financial support has also been provided by Lilly, Novo Nordisk, and AstraZeneca.