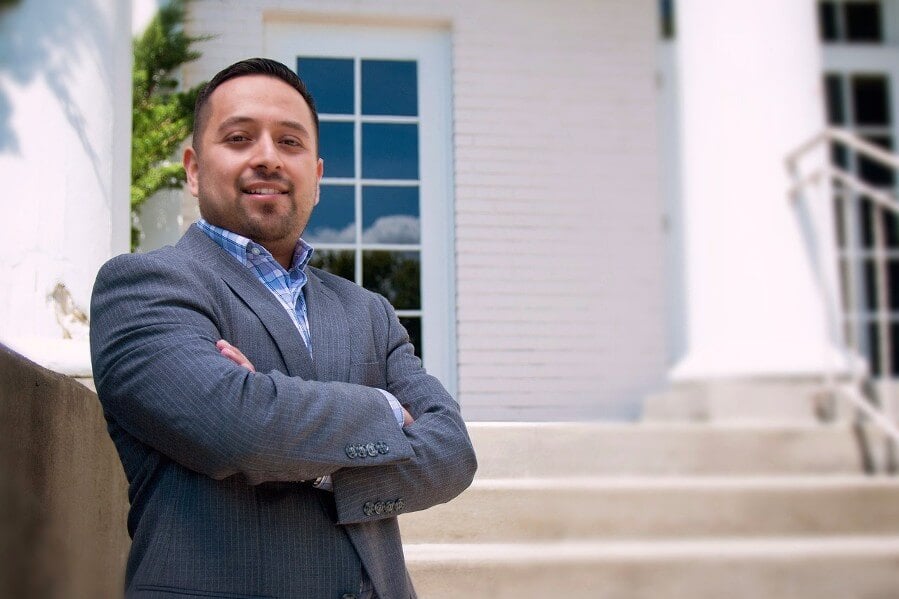 The risk of hepatocellular carcinoma (HCC) in individuals of Mexican descent living in Los Angeles increased with each successive generation in the United States, according to results presented at the 15th AACR Conference on the Science of Cancer Health Disparities in Racial/Ethnic Minorities and the Medically Underserved, held September 16-19, 2022.

“Hispanics/Latinos represent one of the largest and fastest-growing ethnic groups in the United States. Epidemiologic trends show rising incidence of liver and intrahepatic bile duct cancer in this population for both men and women, whereas we are seeing a decline for many other cancer sites,” said Nicholas Acuna, MPH, a PhD student in epidemiology in the Department of Population & Public Health Sciences at the Keck School of Medicine of USC and lead author of the study. “It is important to understand the reasons behind these trends.”

Leveraging the Multiethnic Cohort, a large population-based prospective study of risk factors for cancer and other chronic diseases among more than 215,000 participants from five U.S. racial/ethnic groups in Los Angeles and Hawaii, Acuna and colleagues studied how generation status impacted the risk of HCC among individuals of Mexican descent residing in Los Angeles.

Adjusting for HCC risk factors, second- and third-generation individuals of Mexican descent had a significantly increased risk of HCC compared to their first-generation counterparts (35 percent and 61 percent higher, respectively.)

The study also showed that with successive generations, individuals of Mexican descent were more likely to be current smokers, have a greater alcohol intake, consume more coffee, and have an elevated BMI.

The authors applied a statistical interaction test to assess whether the association between generation status and risk of hepatocellular carcinoma differed by smoking status, alcohol intake, BMI status, or having diabetes but did not find significant differences, possibly because the number of HCC cases was not high.

“Interventions targeting acculturation and adoption of negative lifestyle behaviors, such as increased alcohol intake, unhealthy diet, and cigarette smoking, among U.S.-born Mexicans are needed to mitigate the increased risk of HCC in this population,” said Acuna.

The limitations of this study include that it did not take into consideration the different etiologies of HCC, including viral hepatitis B and C, alcoholic fatty liver disease, and non-alcoholic fatty liver disease. In addition, the researchers exclusively focused on participants of Mexican descent, who represent the largest Latin American subgroup in the Multiethnic Cohort. Therefore, the study findings cannot be generalized to other Latin American subgroups, and further studies are needed.

This study was funded by the National Cancer Institute. Acuna reports no conflicts of interest.