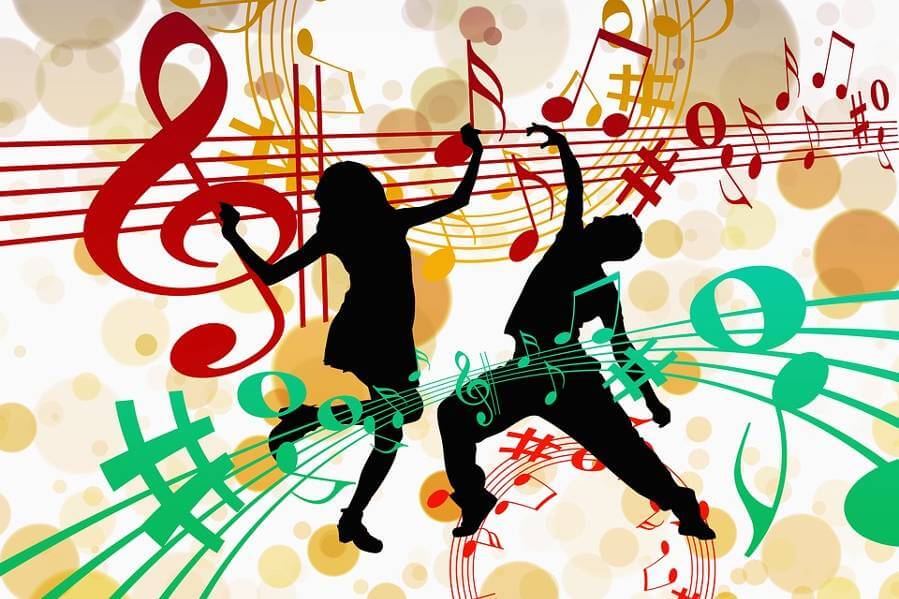 The first large-scale genomic study of musicality — published on the cover of today’s Nature Human Behaviour — identified 69 genetic variants associated with beat synchronization, meaning the ability to move in synchrony with the beat of music.

An international team of scientists, including the Vanderbilt Genetics Institute and 23andMe, demonstrated that human capacity to move in synchrony with a musical beat (termed beat synchronization) is partially coded in the human genome.

Many of the genes associated with beat synchronization are involved in central nervous system function, including genes expressed very early in brain development and in areas underlying auditory and motor skills, according to co-senior author Reyna Gordon, PhD, associate professor in the Department of Otolaryngology – Head and Neck Surgery and co-director of the Vanderbilt Music Cognition Lab.

“Rhythm is not just influenced by a single gene, it is influenced by many hundreds of genes,” Gordon said. “Tapping, clapping and dancing in synchrony with the beat of music is at the core of our human musicality.”

The study also discovered that beat synchronization shares some of its genetic architecture with other traits, including biological rhythms such as walking, breathing and circadian patterns.

“This is novel groundwork toward understanding the biology underlying how musicality relates to other health traits,” said co-senior author Lea Davis, associate professor of Medicine.”

“The large number of consented study participants offered a unique opportunity for our group to capture even small genetic signals,” said David Hinds, PhD, a research fellow and statistical geneticist at 23andMe. “These findings represent a leap forward for scientific understanding of the links between genetics and musicality.”

First author Maria Niarchou, PhD, research assistant professor in the Department of Medicine, said the study findings “made new connections between the genetic and neural architecture of musical rhythm, thus improving our understanding of how our genomes tune our brains to the beat of the music.”

The work was supported in part by an NIH Director’s New Innovator award #DP2HD098859. Visit the FAQ of the study to learn more.