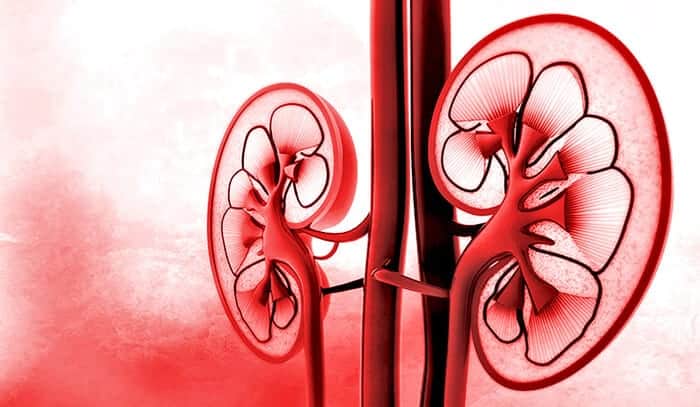 Using equations to calculate kidney function that do not include race adjustments would result in Black patients gaining time on the transplant waitlist before their kidneys fail that matched similar durations for white patients, according to a new study led by UC San Francisco and Hennepin County Medical Center in Minneapolis.

In their study, publishing in the journal CJASN on Sept. 19, 2022, the researchers compared the length of time from waitlist eligibility to kidney failure for Black and white patients.

“The earlier a patient is waitlisted prior to kidney failure, the higher priority the patient has in getting a transplant and the more likely a patient could potentially avoid dialysis,” said first author Elaine Ku, MD, of the UCSF Division of Nephrology and of the Department of Epidemiology and Biostatistics. “Patients who avoid dialysis, or do it for a short period, generally have better outcomes than those on dialysis in the long term,” she said.

Kidney transplant waitlist eligibility is determined by a formula that calculates estimated glomerular filtration rate (eGFR). It measures creatinine, a breakdown product of muscle tissues, and factors in a patient’s age and sex. Previously, the equations for eGFR had a race adjustment that meant Black patients had a higher eGFR despite having the same creatinine level. The rationale for this is based on earlier studies that show Black people may have naturally higher levels of creatinine.

However, in recognition of race as a social construct, rather than a biological one, the American Society of Nephrology and the National Kidney Foundation last year recommended the removal of these race modifiers, which adjust kidney function upward by 16% in Blacks. The current transplant waitlist requirement for patients regardless of race is eGFR 20 ml/min, significantly lower than 90 ml/min or higher, which is considered normal.

The researchers looked at two new eGFR formulas that do not include a race adjustment: one used creatinine alone — the standard test — and the second looked at both creatinine and cystatin, a newer blood test that is thought to improve accuracy when kidney function is at higher ranges. Using the eGFR creatinine formula, they found that among 350 Black patients, kidney failure was reached at an average 23 months, versus an average 22 months for 122 white patients, which the researchers describe as not having a statistically significant difference.

“These findings suggest that the new creatinine-cystatin equation, but not the creatine equation, is still associated with differences in pre-emptive wait time by race,” said Ku.

“Our data suggest that using the race-free creatinine equation to determine waitlist eligibility is the strategy that may reduce racial differences in access to pre-emptive wait-time accrual the most, though our findings require additional confirmation in other cohorts,” she said.

An earlier study, in which Ku was the first author, found that registering Black patients on the waitlist at a slightly higher level of kidney function than whites might ultimately improve racial equity in transplant access. Other research has suggested that chronic kidney disease progresses more rapidly in Black patients, who are more likely to be referred later than white patients for transplant evaluation.

Disclosures: Please refer to the paper.