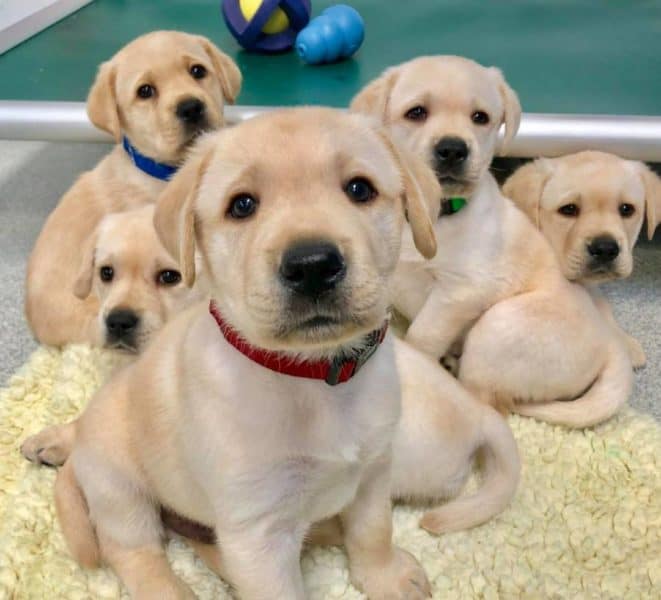 In a research letter published in JAMA Internal Medicine, University of Minnesota researchers compared the prices of 120 medications commonly used in humans and pets. The authors found the price of human medications was generally higher than the price of pet medications with the same ingredients at common human-equivalent doses.

‘’A 10-day supply of the same medication costs $2 for a pet dog, $10 for a person with a discount coupon, and $100 for a person without a coupon,” said Arjun Gupta, MBBS, assistant professor at the U of M Medical School and oncologist with M Health Fairview. He is also a member of the Masonic Cancer Center. “With many humans and pets uninsured or underinsured, it is important that cash prices for medications are affordable and that pricing is not exploitative.”

Human prices were also higher than pet prices for drugs such as antibiotics. Researchers warn this may promote humans sourcing antibiotics for their own use from pet sources, especially since human antibiotic use is more regulated.

The reasons behind the dramatic price differences remain unclear. The research team says one possibility may be drug manufacturers engaging in price discrimination by charging consumers different prices in different markets for the same product. Additionally, price differences could reflect variations in medication effectiveness, willingness to pay, and manufacturing, storage, and regulatory standards.

Further research is suggested to explore the causes of price differences.