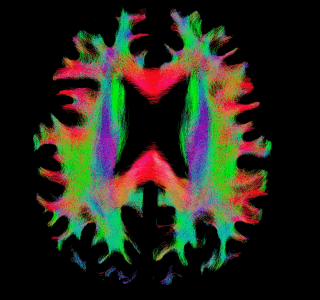 People who have had bariatric surgery may have an increased risk of developing epilepsy, according to a study published in the September 28, 2022, online issue of Neurology®, the medical journal of the American Academy of Neurology.

“Bariatric surgery, which involves altering your digestive system, has become a more common treatment for weight loss,” said study author Jorge G. Burneo, MD, MSPH, of Western University in London, Canada, and a Fellow of the American Academy of Neurology. “While bariatric surgery is an effective treatment for obesity and obesity-related chronic conditions like high blood pressure and type 2 diabetes, our research found that bariatric surgery recipients have an elevated risk of epilepsy.”

A total of 73 people, or 0.4%, of those who had bariatric surgery developed epilepsy, compared to 1,260 people, or 0.2%, of those who did not have the surgery. After adjusting for other factors that could affect the risk of epilepsy, such as diabetes and high blood pressure, researchers found the estimated rates of epilepsy were 50 per 100,000 person-years among people who had bariatric surgery and 34 per 100,000 person-years among those who did not have bariatric surgery. Person-years represent both the number of people in the study and the amount of time each person spends in the study.

A limitation of the study is that researchers were unable to measure obesity status or body mass index (BMI) throughout the study and researchers say some obesity-related conditions could affect epilepsy risk.

The study was supported by the Ontario Ministry of Health and Ministry of Long-Term Care and Western University.

Learn more about epilepsy at BrainandLife.org, home of the American Academy of Neurology’s free patient and caregiver magazine focused on the intersection of neurologic disease and brain health. Follow Brain & Life® on Facebook, Twitter and Instagram.