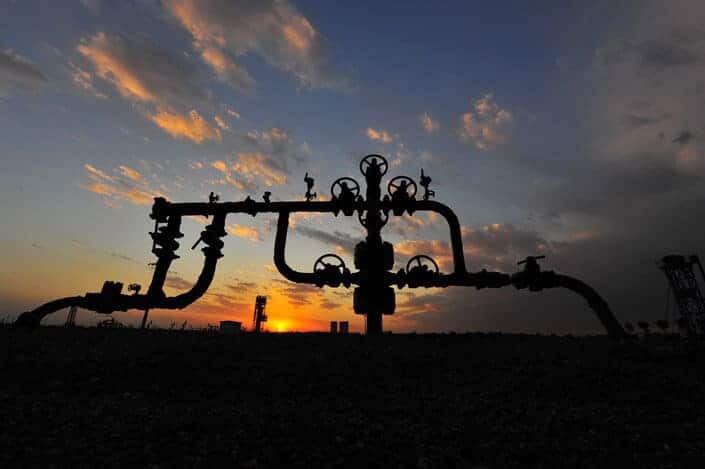 Using a new power sector model, a team of researchers, including faculty at Binghamton University, State University of New York, have proposed a method for Europe to eliminate natural gas imports from Russia.

The Russian invasion of Ukraine has highlighted the depth of Europe’s dependence on Russian natural gas imports. The REPowerEU plan, released by the European Commission, maps a European Union-wide pathway to reduce Russian natural imports by two-thirds by the end of 2022, with the complete elimination of Russian gas by 2027. Overall, there are only four main policy levers in the short term: increase pipeline gas and liquified natural gas imports from non-Russian sources, reduce gas demand in heating and industry, reduce gas-fired electricity generation and adopt flexible gas storage targets.

A research team including Binghamton University engineer Neha Patankar has created a power sector model for Europe and a gas network model to analyze multiple feasible pathways to secure full independence from Russian natural gas. Patankar is an operations research analyst with a research focus on energy system and power system modeling. Her research aims to provide insights for constructing a robust decision under parametric and structural uncertainty. Her research also includes the evaluation of low-carbon technologies and the effects of policy scenarios on energy systems.

The team modeled European natural gas and electricity systems to assess the feasibility and potential impact of a near-complete embargo on imports of Russian natural gas to Europe beginning in October.

It found that Europe can eliminate reliance on Russian natural gas by augmenting REPowerEU plans with a temporary boost in coal and recalibrated gas storage.

To be successful these actions will have to be sustained for the next two winters, Patankar said.

The commentary article, “Europe’s way out: Tools to rapidly eliminate imports of Russian natural gas,” was published in Joule.