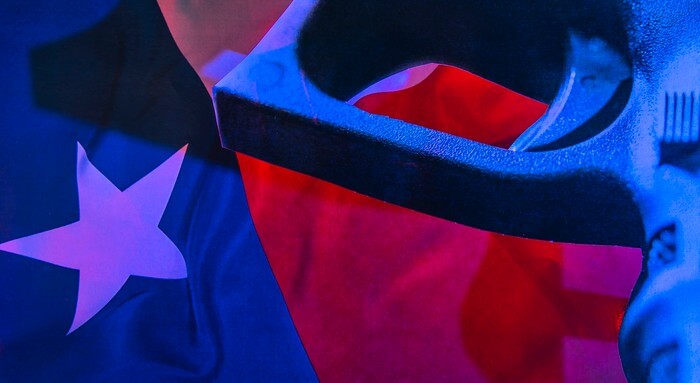 Firearm-related deaths in school-age children are dramatically increasing in the United States where homicide rates are about six to ninefold higher than those in comparably developed countries. Firearm-related deaths also are the second-leading cause of death in  children ages 5 to 18. This epidemic poses increasing major clinical, public health and policy challenges.

In the aftermath of the tragic mass shooting in Uvalde, Texas, a new study by Florida Atlantic University’s Schmidt College of Medicine and collaborators, investigated firearm-related deaths among school-age children 5 to 18 years in Texas from 1999 to 2020. They utilized  the Multiple Cause of Death Files of the U.S. National Center for Health Statistics.

From 2013 to 2020, rates were highest among non-Hispanic Black children, followed in order by non-Hispanic white, Hispanic, and Asian and Pacific Islander children.

Homicide accounted for most deaths among black and Hispanic children while suicide predominated for white children. Black school-age children ages 5 to 14 experienced statistically significant increases in firearm-related deaths beginning in 2013. From 2013 to 2017, racial inequalities in firearm-related deaths between black and white school-age children increased significantly among those who were 5 to 14 years old, as well as those who were 15 to 18 years old.

“The increasing rates from firearm deaths in the U.S. among school-age children are not unique to Texas,” said Charles H. Hennekens, M.D., Dr.PH, senior author, the first Sir Richard Doll Professor of Medicine, and senior academic advisor, FAU Schmidt College of Medicine. “These rapidly increasing rates have been noted across the entire country. It is sobering that, in 2020, more than 4,500 U.S. school-age children were killed by firearms compared with 45 police officers who were killed in the line of duty.”

Statistically significant increases in firearm-related deaths in the U.S. began in 2009, with the first epidemic among those who were 5 to 14 years old, followed by a second epidemic that began in 2014 among those who were 15 to 18 years old. Each of these epidemics has continued through 2017, the most recent year for which U.S. mortality data are currently available. Percentages of all deaths due to firearms were 5.6 at ages 5 to 14 and 19.9 at ages 15 to 18.

“Further analytic studies are needed. However, in the meanwhile, there are important clinical, public health and policy challenges,” said Hennekens. “My colleagues and I believe that combatting the epidemic of death due to firearms among school-age children without addressing firearms is analogous to combatting the epidemic of death from lung cancer due to cigarettes without addressing cigarettes.”