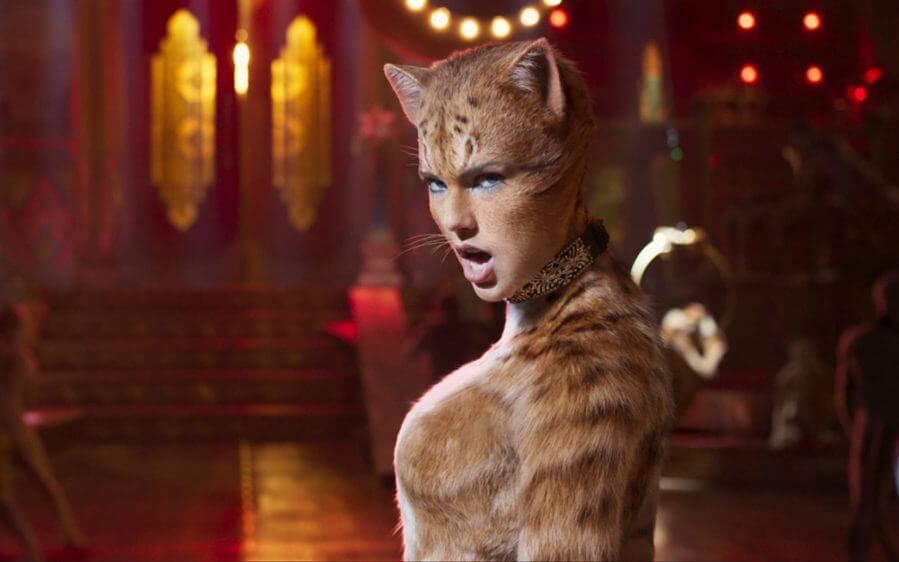 An experimental approach to enhancing a standard cat allergy treatment made it more effective and faster acting, and the benefits persisted for a year after treatment ended, a study supported by the National Institutes of Health has found. The findings were published Monday in the Journal of Allergy and Clinical Immunology.

Allergen immunotherapy, often called allergy shots, is a long-term treatment that decreases allergy symptoms for people with conditions such as allergic rhinitis or allergic asthma by reducing their sensitivity to allergens. Achieving persistent symptom relief requires at least three years of allergy shots, however, and does not work for everyone.

“People with chronic allergy symptoms may suffer from reduced productivity and quality of life,” said Anthony S. Fauci, M.D., director of the National Institute of Allergy and Infectious Diseases, part of NIH. “Developing allergen immunotherapy regimens that work better and more quickly than those currently available would provide much-needed relief for many people.”

The Phase 1/2 clinical trial, called CATNIP, was led by Jonathan Corren, M.D., and conducted by the NIAID-funded Immune Tolerance Network. Dr. Corren is an associate clinical professor of medicine at the David Geffen School of Medicine at UCLA in Los Angeles. Tezepelumab was donated for the trial by Amgen Inc. of Thousand Oaks, California and AstraZeneca of Gaithersburg, Maryland.

Tezepelumab blocks a protein called thymic stromal lymphopoietin (TSLP), a type of cell-signaling molecule, or cytokine, called an alarmin. Cells that cover the surface of organs like the skin and intestines or that line the inside of the nose and lungs rapidly secrete TSLP in response to signals of potential danger. In allergic disease, TSLP helps initiate an overreactive immune response to otherwise harmless substances like cat dander, provoking airway inflammation that leads to the symptoms of allergic rhinitis.

The CATNIP study enrolled 121 adults ages 18 to 65 years at nine medical centers in eight cities across the United States. The participants were assigned at random to receive either tezepelumab plus subcutaneous cat allergy shots, tezepelumab plus placebo shots, placebo plus allergy shots, or a double placebo. No one knew who received which regimen until the end of the study. The treatment period lasted 48 weeks, and the study team continued to follow participants for a year after treatment ended.

To test how well each regimen worked, the study team gave participants one spritz in each nostril of a nasal spray containing cat allergen extract six times during the two-year study period. The study team recorded participants’ level of nasal symptoms and airflow through the nose at five, 15, 30 and 60 minutes after receiving the nasal spray and hourly for up to five hours thereafter. In addition, blood and nasal cell samples were collected from participants.

An analysis of blood and nasal cell samples revealed that the combination treatment caused changes in gene network activity that reduced the activation of allergy-related immune cells on the inner lining of the nose, helping suppress allergic nasal symptoms.

With the successful outcome of the CATNIP trial, plans are underway for a NIAID-supported Phase 2 trial of tezepelumab plus oral immunotherapy for food allergy. In addition, the CATNIP investigators are further analyzing the study data to understand how tezepelumab plus immunotherapy works at a cellular level, to potentially design additional trials that look at more health outcomes, and to identify the people who may benefit the most from this treatment combination.