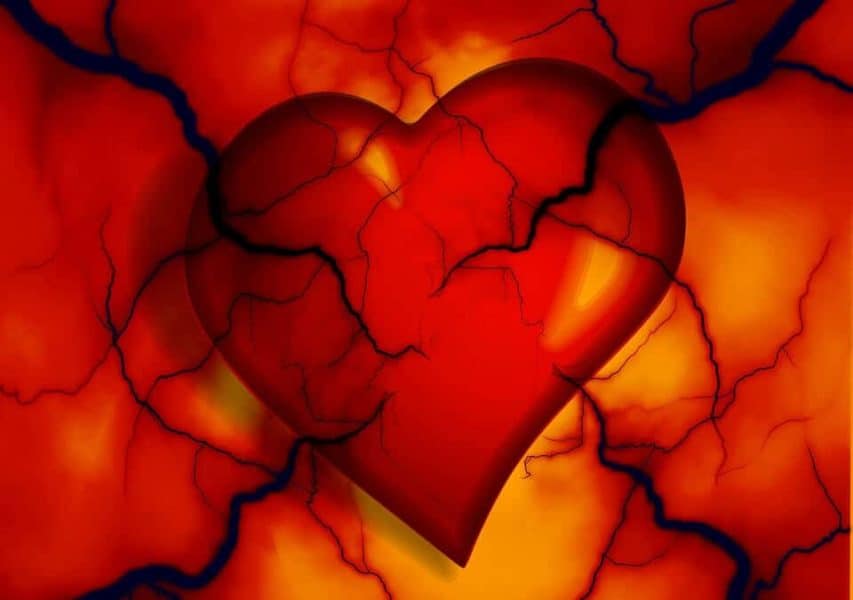 For years, cardiologists have zeroed in on a hormone called BNP as a gold standard to determine if patients with heart failure are at risk of severe illness or death. It’s released by the heart in response to when the cardiac tissue stretches due to pressure.

While the B-type natriuretic peptide, or BNP, is a “downstream” indicator of heart failure, researchers have been looking for biomarkers focused on what leads to heart failure, such as myocardial injury or inflammation.

A new study from Michigan Medicine and the Emory Clinical Cardiovascular Research Institute finds that levels of soluble urokinase plasminogen activator receptor, or suPAR, an immune protein known to play a role in kidney disease, are high in patients with heart failure and predict both heart failure and death. Beyond that, when suPAR is combined with BNP, the ability to predict such risks gets even stronger. The findings are published in the Journal of Cardiac Failure.

“Several markers have been examined for heart failure and its adverse outcomes, but few have ever shown to be additive to BNP, or sometimes better than BNP, which is what we find here,” said Salim Hayek, M.D., an assistant professor of internal medicine and medical director of the University of Michigan Health Frankel Cardiovascular Center clinics.

“BNP is marker that varies dramatically depending on the patient’s fluid status. A more stable marker, such as suPAR, that is linked to the pathophysiology of heart failure could be more useful in identifying patients at higher, long-term risk of disease progression or death.”

The research team used the Emory cardiovascular biobank to measure both plasma suPAR and BNP levels in over 3,400 participants undergoing heart imaging, following them for more than six years.

Results reveal that suPAR levels were 17% higher in patients with heart failure than those without across the different subgroups, including patients with ischemic or non-ischemic cardiomyopathy. Levels of the protein carried more than two times risk for all-cause death, cardiovascular death and hospitalization for heart failure.

Additionally, when suPAR was found to be increased in patients without heart failure, they were over 3.5 times more likely to develop the condition.

“We see that suPAR has a major role in cardiovascular disease as a marker of immune activation, which likely reflects an upstream process of stress and inflammation that can cause heart failure,” said Hayek, who is also an assistant professor of cardiovascular and internal medicine at U-M Medical School.

“SuPAR is also known to cause kidney disease – an important component of the pathophysiology of heart failure. This may explain why suPAR levels are strongly predictive of long-term outcomes in these patients.”

A growing body of research links suPAR and poor outcomes for an array of conditions, from coronary artery disease to cancer and kidney dysfunction. The common pathway of disease in these conditions is a persistent activation of the immune system, which is reflected in high suPAR levels, says Hayek, whose research focuses on understanding the link between inflammation, cardiovascular and kidney diseases.

“On the practical side, there is a potential for suPAR to be among the biomarkers that we measure to create a strategy for personalizing care for individual patients,” said senior author Arshed Ali Quyyumi, M.D., FACC, Director of the Emory Clinical Cardiovascular Institute and professor of medicine in the Division of Cardiology at Emory University School of Medicine.