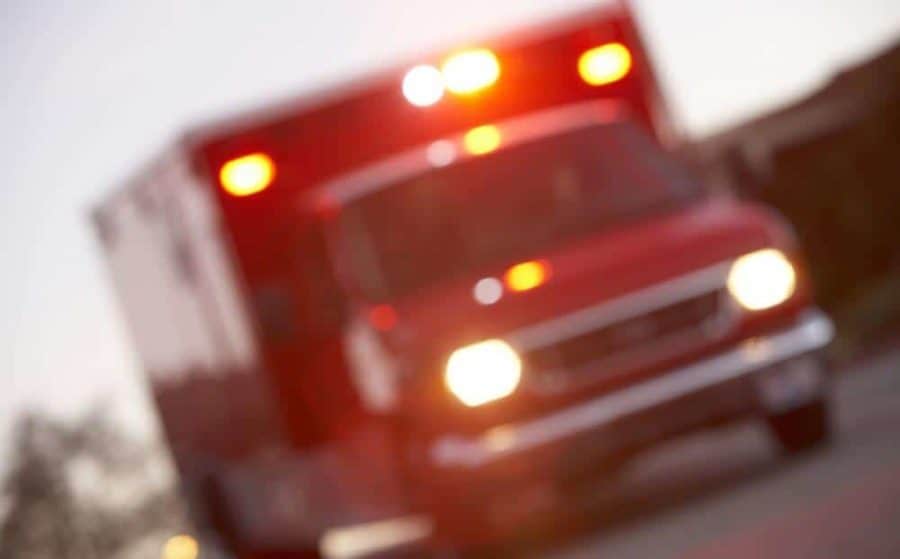 Emergency departments saw 15 times more sexual assault related visits in the past decade, outpacing the growth of law enforcement reporting, according to the research in JAMA Network Open.

“Sexual assault is a disturbing and prevalent trend in the U.S. We know that people who experience sexual assault face numerous emergent health problems but few seek emergency medical care,” said senior author Erica Marsh, M.D., chief of the division of reproductive endocrinology and infertility at the Center for Reproductive Medicine at University of Michigan Health Von Voigtlander Women’s Hospital.

“These findings demonstrate the role that healthcare providers can play in improving long-term medical and psychosocial health for these individuals.”

A new sexual assault is estimated to occur every 68 seconds in the U.S. with nationally reported rapes and sexual assaults increasing from 93,000 in 2006 to 139,815 in 2019, according to data from the Federal Bureau of Investigation.

Studies suggest that people who have experienced sexual assault are at greater risk for suicidal ideation, posttraumatic stress disorder, depression, substance use and chronic conditions than peers who have not.

However, historically, a small percentage of people seek medical care for sexual assault – as few as one in five, according to some studies – and when they do, it’s often incomplete or inadequate care.

“Some of the care provided by our partners in the emergency medicine space to these survivors could ideally come from a known, trusted provider who has an established relationship with the patient and where patients feel like they’re in a safe space,” Marsh said.

“We need to better understand where those opportunities are and how we can respond to these health needs in diverse outpatient settings.”

Potential factors behind the increase could include societal de-stigmatization of sexual assault as well as changes in how emergency medicine providers code for it, and increasing prevalence of sexual assault in the U.S., Marsh says.

Meanwhile, there was a significant 8% decrease in admission rates for sexual assault during the same period – with more than 95% of these patients sent home after an ED visit and not being admitted to the hospital.

These decreasing hospital admission rates may be attributed to an increasing number of lower-acuity cases, more people preferring to avoid admission for confidentiality purposes, and/or decreased inpatient availability.

ED visits overall also increased by 23 % during the same time, with sexual assault visits making up less than 1 % of visits. Still, total hospital charges for sexual assault-related visits topped $233 million in 2019, up from $6.35 million in 2006.

Patients with lower incomes and government insurance plans are disproportionately admitted to the hospital after sexual assault, the study suggests. Older people (aged 46-65) are also more likely to be admitted than younger people (ages 18-25.)

This may be attributed to other underlying conditions that could increase need for hospitalization, Marsh says.

But those who seek help in the ED after sexual assault were also disproportionally younger women and those with lower incomes.

While sexual assault is highly prevalent— estimated to affect more than half of women and nearly a third of men in their lifetime, according to the Centers for Disease Control and Prevention—there have been few long-term studies of how people seek care after sexual assault.

Further studies should explore how to establish care for these patients in an outpatient or urgent care setting, Marsh says, such as providing testing for sexually transmitted infections, providing antibiotic and antiviral treatment on site, facilitating mental health services and collecting evidence in cases when patients are willing to be connected to law enforcement.

“Our findings highlight the populations who access emergency care most frequently and who is most likely to need hospitalized care,” she said.

“Tracking these trends will help inform policies and potential strategies for better supporting these individuals and for reaching others who may be less likely to seek emergency medical care for various reasons.”