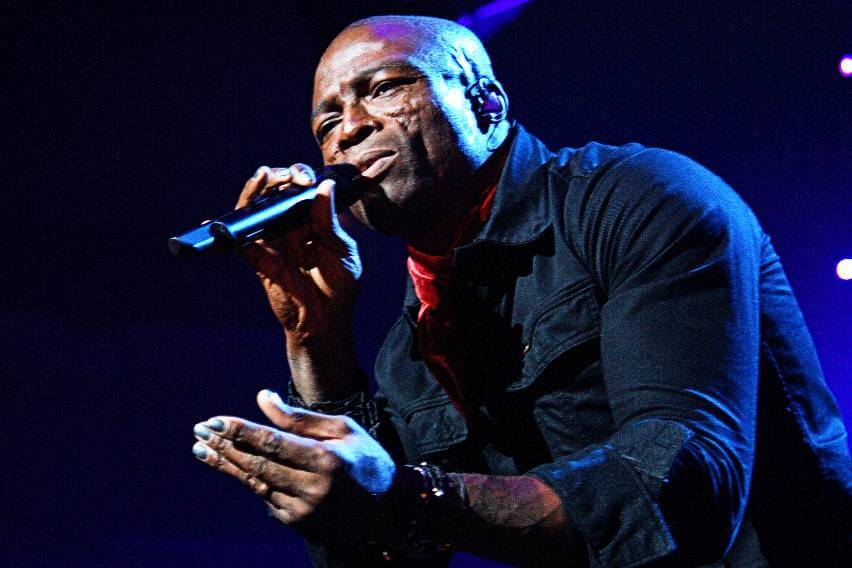 I could have told you this.

Why are we such chatty, musical animals? Evolutionary biologists think that our capacities for speech and music may be linked: only animals that can learn new vocalisations—such as humans and songbirds—seem to have a sense of rhythm.

“We know that our closest relatives, non-human primates, need to be trained to respond to rhythm”, explains first author Laura Verga. “And even when trained, primates show very different rhythmic capacities to ours”. But what about other mammals?

The researchers decided to test the rhythmic abilities of harbour seals, animals known to be capable of vocal learning. The team first created sequences of seal vocalisations. The sequences differed in three rhythmic properties: tempo (fast or slow, like beats per minute in music), length (short or long, like duration of musical notes) and regularity (regular or irregular, like a metronome vs. the rhythm of free jazz). Would infant seals react to these rhythmic patterns?

The team tested twenty young seals, held at a rehabilitation centre (the Dutch Sealcentre Pieterburen) before being released into the wild. Using a method from human infant studies, the team recorded how many times the seals turned their head to look at the sound source (behind their backs). Such looking behaviour indicates whether animals (or infants) find a stimulus interesting. If seals can discriminate between different rhythmic properties, they might look longer or more often when they hear a sequence they prefer.

The seals looked more often when vocalisations were longer, faster, or rhythmically regular. This means that the 1-year-old seals—without training or rewards—spontaneously discriminated between regular (metronomic) and irregular (arrhythmic) sequences, sequences with short vs. long notes, and sequences with fast vs. slow-paced tempo.

“Another mammal, apart from us, shows rhythm processing and vocalisation learning”,  says Verga. “This is a significant advance in the debate over the evolutionary origins of human speech and musicality, which are still rather mysterious. Similarly to human babies, the rhythm perception we find in seals arises early in life, is robust and requires neither training nor reinforcement.”

Next, Verga and her team want to find out whether seals perceive rhythm in vocalisations of other animals, or even abstract sounds. And whether other mammals show the same skills: “Are seals special, or are other mammals also capable of spontaneously perceiving rhythm?”