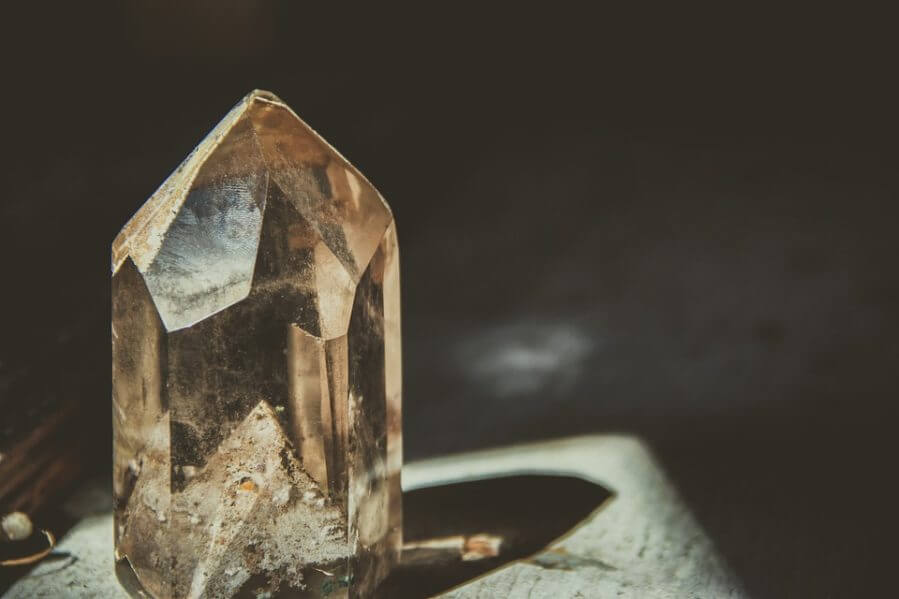 To convert heat into electricity, easily accessible materials from harmless raw materials open up new perspectives in the development of safe and inexpensive so-called thermoelectric materials. A synthetic copper mineral acquires a complex structure and microstructure through simple changes in its composition, thereby laying the foundation for the desired properties, according to a study published in the journal Angewandte Chemie.

The novel synthetic material is composed of copper, manganese, germanium, and sulfur, and it is produced in a rather simple process, explains materials scientist Emmanuel Guilmeau, CNRS researcher at CRISMAT laboratory, Caen, France, who is the corresponding author of the study. “The powders are simply mechanically alloyed by ball-milling to form a precrystallized phase, which is then densified by 600 degrees Celsius. This process can be easily scaled up,” he says.

Thermoelectric materials convert heat to electricity. This is especially useful in industrial processes where waste heat is reused as valuable electric power. The converse approach is the cooling of electronic parts, for example, in smartphones or cars. Materials used in this kind of applications have to be not only efficient, but also inexpensive and, above all, safe for health.

However, thermoelectric devices used to date make use of expensive and toxic elements such as lead and tellurium, which offer the best conversion efficiency. To find safer alternatives, Emmanuel Guilmeau and his team have turned to derivatives of natural copper-based sulfide minerals. These mineral derivatives are mainly composed of nontoxic and abundant elements, and some of them have thermoelectric properties.

Now, the team has succeeded in producing a series of thermoelectric materials showing two crystal structures within the same material. “We were very surprised at the result. Usually, slightly changing the composition has little effect on the structure in this class of materials,” says Emmanuel Guilmeau describing their discovery.

The team found that replacing a small fraction of the manganese with copper produced complex microstructures with interconnected nanodomains, defects, and coherent interfaces, which affected the material’s transport properties for electrons and heat.

Emmanuel Guilmeau says that the novel material produced is stable up to 400 degrees Celsius, a range well within the waste heat temperature range of most industries. He is convinced that, based on this discovery, novel cheaper and nontoxic thermoelectric materials could be designed to replace more problematic materials.