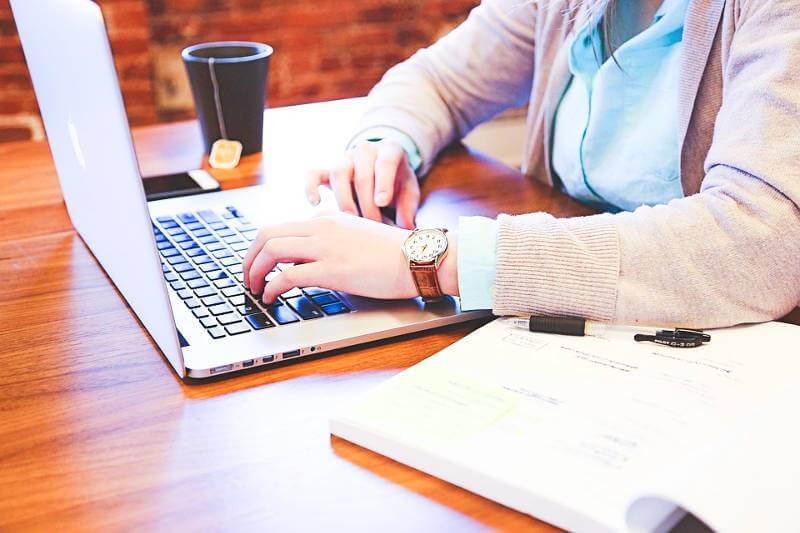 This post is for anyone and everyone who has ever wanted to know what the activity, exercise of blogging is like but has never actually taken the posting plunge.

First, a word or two about my involvement. Since I first took to Web logging – or blogging, for short, the exercise, for me, has been nothing short of evolutionary. Evolutionary as in the process of it being a learning curve. Which is to say that for all involved in the activity every aspect will not always go as planned. That is to be expected and to think otherwise is tantamount to placing a fool’s bet.

But, imagine the feeling when things do go right. Whether that happens on day 1 or 10 years on – as is the case with me and my involvement in the activity – it can’t be put into words what that feeling of satisfaction, accomplishment is like.

Now, on to explaining blogging’s basics.

Composing is the assembling of anything – form or content notwithstanding – that’s intended for an audience of any kind, well, that, in a nutshell, is what composing at its most fundamental level is. But, composing doesn’t end there. Oftentimes, the first draft will not be the last. As it relates, nearly everyone who composes will take great pains in ensuring accuracy and factual correctness in execution of releasing their final product making doubly sure their creation, production, masterpiece, masterwork, what-have-you, is ready for prime time, uh, that’d be circulation, distribution.

Conducting is the part of the procedure that brings all blogging-process elements together. This could include shaping text space in such a way that an inserted photo is then physically and properly accommodated, for example. Or, it could involve arranging for a third-party Web address to be what’s called “hyperlinked” into the article body, which, upon mouse-clicking on it will take the reader to that third-party’s Web site. Or, further, a video presentation add-in could even be inserted.

Once all of the essential elements that are part and parcel of the composition are assembled to produce the pre-production blogpost package, the product is ready for touchup work, what’s alternatively known as the editing process.

Editing is the process whereby all i’s are dotted and all t’s are crossed. This is the time when composers double-, sometimes, triple-check their own work or have someone else handle that responsibility for them. A fresh set of eyes can really pay dividends at times, depending on the situation.

Uploading is the term given to describe the process of enabling the finished blogpost copy, so to speak, to be published online. There are a series of steps that a blogger must take in order to bring this outcome about. This process will vary one blog platform to the next.

Viewing is the part of the entire process that I like best. It gives the blogger the opportunity to see the landscape or layout of the uploaded posting once it has gone live online. The blogger does or should, however, already know what the look of the final post will be prior to it actually going live, but, when I see it live, that, for me, is the icing on the cake or where the rubber meets the road, if you like.

And, there you have it: Blogging science!