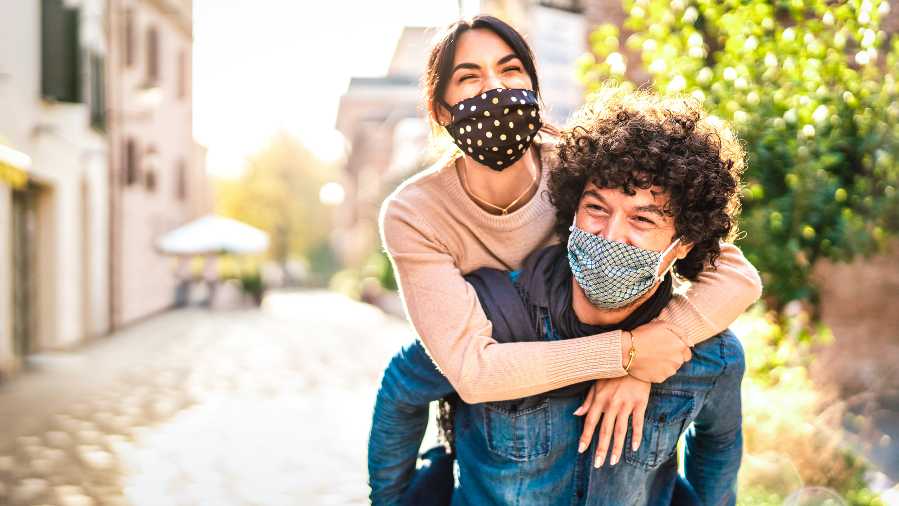 A new study by the dating app Match in partnership with Indiana University researchers shows that political issues are increasingly important to singles in the Midwest when it comes to considering potential partners. According to the study, 29% of Midwestern singles consider not having an opinion on a key political issue a dealbreaker — up from just 15% in 2017.

“Singles in America” asks a demographically representative sample of 5,000 U.S. single adults between ages 18 and 98 about their views on many aspects of dating. Data from the Midwest includes responses from a sample of more than 1,000 adults from Illinois, Indiana, Iowa, Kansas, Michigan, Minnesota, Missouri, Nebraska, North Dakota, Ohio, South Dakota and Wisconsin.

Midwest singles’ responses were in line with nationwide data.

“Abortion and other political and economic issues are having an impact on how singles view potential partners, even while many singles are open to some political differences and are looking for a partner who is open-minded,” Garcia said. “This is part of a pattern of ‘conscious dating,’ which we saw rise in 2022, with singles expanding a healthy and thoughtful approach to new relationships.”

According to the study, 45% of Midwest singles reported they would date someone with very different political views, and 54% said it’s a dealbreaker if a potential partner isn’t open-minded on key issues.

While it didn’t impact their desire to date, inflation made singles more aware of their spending. According to the study, 23% of singles are more appreciative of frugal people, and 80% feel that having similar attitudes about debt and spending is important in a partner — an all-time high over the past decade.