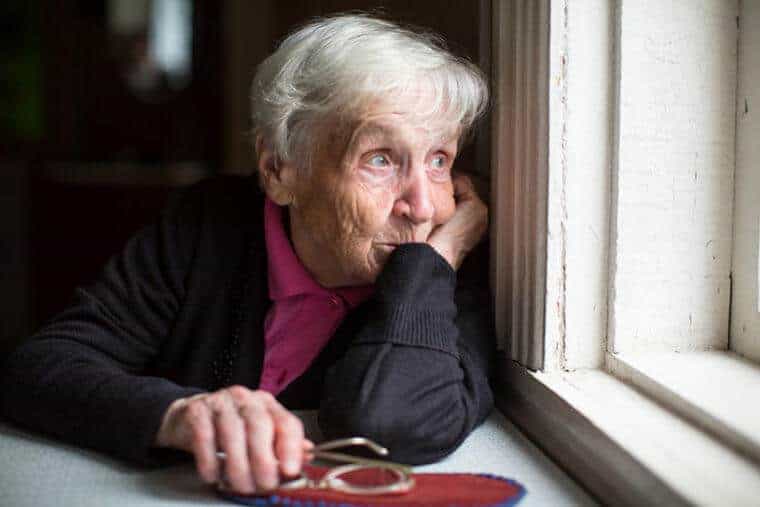 The widening gap between personal disposable income and the cost of housing is strongly linked to poor health, preventable deaths, and suicide, finds an international study of developed countries accepted for publication in the Journal of Epidemiology & Community Health.

But state spend on unemployment and pensions benefits can lower these risks, as can policies such as the provision of public housing stock and rent controls, the findings indicate.

While it’s known that unaffordable housing is associated with poor health at the personal level, it’s not clear what impact this might have at the population level, or whether social policies might alter these risks.

In a bid to find out, the researchers drew on Organization for Economic Co-operation and Development (OECD) national stats for 27 member countries for the period 2000 to 2019, which included the global financial crisis of 2008.

The figures on mortality focused on avoidable deaths, classified as treatable—prevented through timely healthcare provision—and preventable—avoided through public health policy; and suicides as a proxy for ‘deaths of despair’ associated with economic hardship.

To obtain country-level data on unaffordable housing, the researchers drew on housing cost to income ratio data, to include rents; assumed rental value for owner-occupiers; and maintenance and other associated costs, as a percentage of household disposable income.

They then looked at social spend per head of the population for each country, to include pension and unemployment benefits, healthcare, and housing.

They specifically assessed the effect of two housing policy measures on death: the size of a country’s social housing stock; and the presence of rent controls.

Their analysis of all the OECD data showed that housing cost to income ratio was strongly associated with preventable and treatable deaths as well as suicide during the period following the global financial crisis (2009-17), but not in the period before (2000-08).

The analysis also revealed that social spending on pension and unemployment benefits was  protective, lowering the death rate associated with unaffordable housing.

In countries with higher social housing stock, the link between unaffordable housing and preventable/treatable deaths and suicide was weakened.

Similar patterns were observed for countries with rent controls: in countries without this measure unaffordable housing was strongly linked to preventable/treatable deaths and suicide.

Unaffordable housing may affect health in various ways: by squeezing spend on good nutrition, heating, and healthcare; through psychological stress; and through unhealthy lifestyle behaviours, all of which an economic downturn, such as that experienced after the global financial crisis, is likely to worsen, suggest the researchers.

Housing policy measures are also key, they add. “First, social housing for broad segments of the population appears to be associated with lower mortality risks…Second, rent controls intend to keep living costs affordable, particularly for lower income residents by limiting the amount that landlords can demand for leasing a home.

This is an observational study, and as such, can’t establish cause. And the researchers acknowledge various limitations to their findings. These include the inability to distinguish between different socioeconomic groups or include national housing policy changes over time.

Nevertheless, they conclude: “Our findings suggest that housing cost burden can be related to population health….  Unfortunately, since there was a growing pressure to cut back on social spending after the economic crisis, an increasing number of households are faced with [it].”