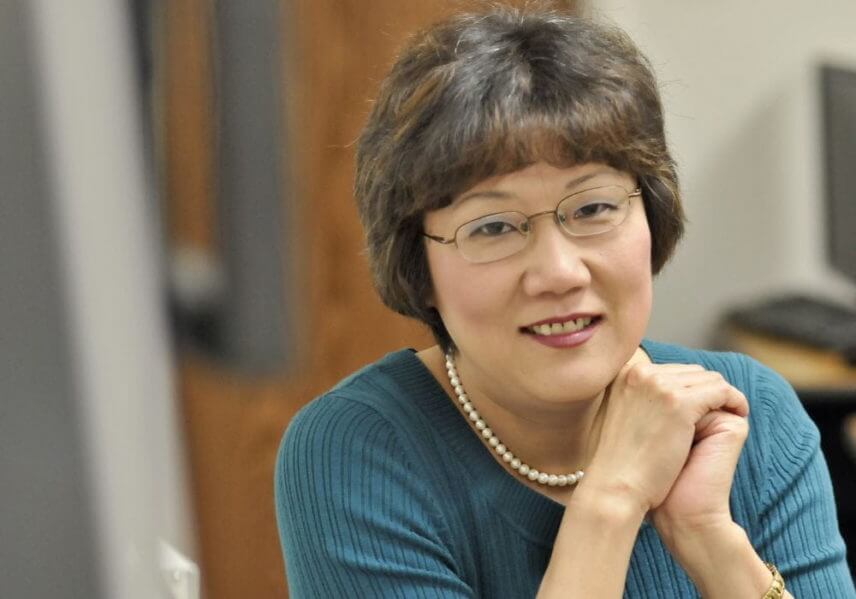 A University of Texas at Arlington multidisciplinary research team is developing a dual-mode brain-sensing device that detects Alzheimer’s disease (AD) quickly and effectively.

Hanli Liu, a UTA bioengineering professor, is the principal investigator and will use a $388,494 National Institutes of Health grant for the project “Digital biomarkers for Alzheimer’s Disease with compact dual-mode brain sensing.”

“What we are doing in this project is developing a quick and comfortable method to measure metabolic, hemodynamic and electrophysiological (MHE) activities in the human brain,” Liu said. “The proposed development enables us to identify digital neurophysiological biomarkers. After we cross-validate them, they can be used for accurate detection of Alzheimer’s in each patient as well as for screening for the early phase of AD.”

The device incorporates data recordings from near-infrared (NIR) spectroscopy and dry/wireless electroencephalograms (EEG). Spectroscopy is based on the absorption and emission of NIR light through the human cortex. EEG is a measurement of electrical activity in the human brain and reflects dynamic neural activities.

The research team includes Kathy Lee and Li Wang, UTA assistant professors from the School of Social Work and the Department of Mathematics, respectively. Lee will play a key role in recruiting appropriate study participants from neighboring DFW areas who are both healthy older adults and patients with AD. Wang will develop advanced classification methods to distinguish and recognize patients at the early stage of AD.

“The progression from early- to late-stage of AD takes years and often shows no or few symptoms at the early stage,” Liu said. “However, it is expected that such progressive degeneration of MHE activity can be detected by the sensitive, cutting-edge brain-sensing technology that we are developing.”

According to the Alzheimer’s Association, about 50 million people worldwide, including more than 6 million Americans, are living with Alzheimer’s and other types of dementia. The disease kills more people than breast and prostate cancers combined. AD and other types of dementia cost the nation $355 billion in 2021, a figure that is expected to rise to more than $1 trillion by 2050.

Michael Cho, UTA chair and professor of the Department of Bioengineering, said this type of cutting-edge research can help both patients and their caregivers.

“Early detection is the key to treating most diseases,” Cho said. “Early recognition of Alzheimer’s and related dementias is a key cornerstone leading to new and effective treatments for an individual before mental decline sets in. Identification of biomarkers will be a breakthrough for the development of treatments of this debilitating brain disease.”