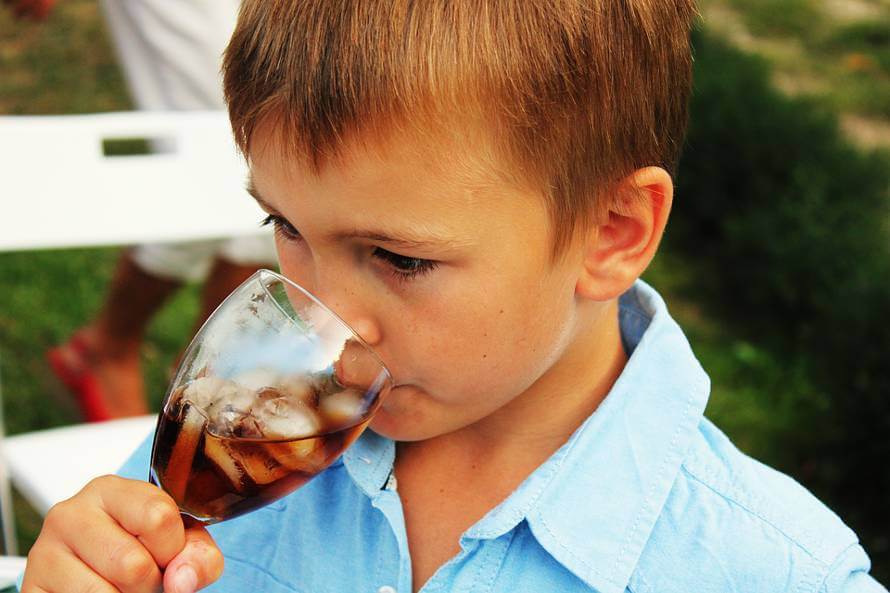 Children’s doctors in the UK need to take a much stronger and more visible steer in helping to ward off future alcohol problems by, among other things, campaigning to raise the legal at-home drinking age for kids from 5, argues an independent health education lecturer in a personal viewpoint, published online in the Archives of Disease in Childhood.

And they need to do far more to educate parents about the potential harms of early exposure to alcohol, including dispelling the French family drinking myth that childhood acculturation drives responsible drinking later on, argues Dr Aric Sigman. It doesn’t.

Figures from the World Health Organization show that individual alcohol consumption in France and years of life lost are higher, while alcohol’s contribution to the overall death rate is 26% higher, than in the UK, he points out.

Figures like these have prompted the French authorities to raise the legal drinking age and move to ‘denormalise’ drinking in a bid to curb the toll taken by alcohol on the nation’s health.

Alcohol is particularly problematic for the young, highlights the author. Globally, it remains the leading risk factor for premature death and disability among 15–49 year olds, and is a causal factor in more than 200 disease and injury conditions, including “staggering increases in liver disease mortality over the last 40 years, especially in the UK,” he points out.

Delaying the age at which children and young people take their first drink, even small sips, may lower their subsequent risk of becoming problem drinkers, he says.

Preliminary research suggests that introducing children to alcohol may sensitise the neurocircuitry of addiction by inducing neuroadaptations in brain regions involved in reward and addiction. Teen drinking may also lead to changes in gene expression that could influence drinking behaviour in adulthood, he adds.

“A more visible position by the paediatric profession is required which wrests ownership from that of alcohol initiation being a cultural issue to being a formal medical issue presided over by paediatric medicine—not the national culture,” he insists.

Doctors can educate parents about role modelling. Rather like tobacco, children who see their parents drink are more likely to try it themselves, and that includes using alcohol to ‘self medicate,’ he says.

And doctors can highlight the ‘normalising’ influence of the alcohol industry on school teaching materials, including lesson plans, fact sheets, and films, through their charities, youth education projects, and education trusts, he suggests.

And they can lobby the government to raise the at-home drinking age from 5—not as an attempt “to criminalise parents, but as a signal to reset the alcohol cultural landscape through formal gesture”—accompanied by the inclusion of mandatory warnings on all alcohol products and health promotion materials, stating that delaying the drinking age may reduce children’s lifetime risk of alcohol use disorders, he suggests.

“It is time we join the dots and take a far broader and more long-term approach to prevent and reduce future alcohol-related morbidity and mortality,” he writes.

“The paediatric profession has the respect and the authority to tell society not what it is interested in hearing, but what is in its children’s best interests,” he concludes.