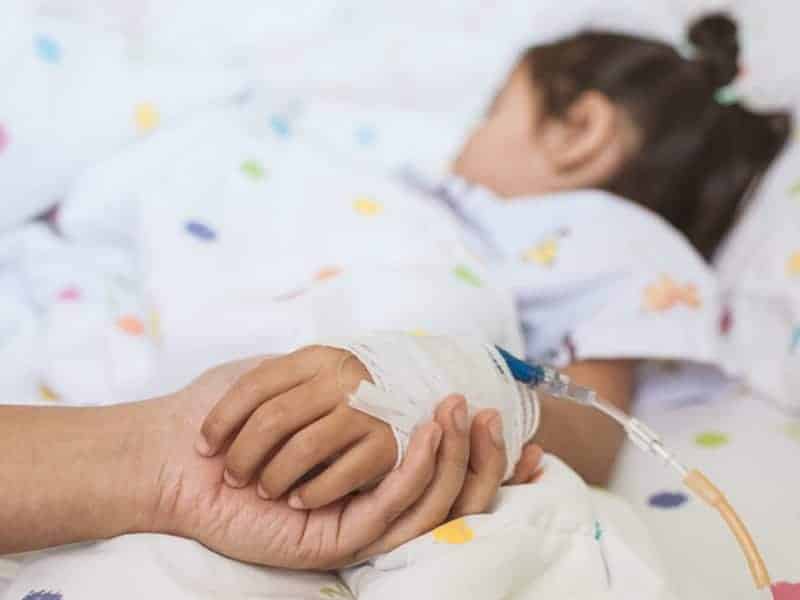 A short, simple and safe drug treatment developed at Tel Aviv University reduced the risk of the spread of cancer metastases after surgery to remove the primary tumor – according to the first clinical study of its kind conducted among 34 colon cancer patients operated on at Sheba Tel Hashomer Medical Center.

The research was led by Prof. Shamgar Ben-Eliyahu of TAU’s Sagol School of Neuroscience and School of Psychological Sciences and Prof. Oded Zamora of TAU’s Sackler Faculty of Medicine, and its results were published in the European Journal of Surgical Oncology. At the same time, an overview of the theory and principles underlying the research was published in Nature Review Cancer

Although surgery to remove primary tumors is the mainstay of all cancer treatments, the risk of metastases after tumor removal is estimated at 35% among colon cancer patients, with higher risk in patients with more advance stages of the disease.

Prof. Ben-Eliyahu explains: “the stress during the waiting period for surgery, the stress and inflammation reactions that the body produces during the surgery itself and the physical recovery period, and finally the following anxiety of cancer recurring – all have an adverse effect on the body’s

ability to fight metastatic processes. These mental and physiological conditions create stress-inflammatory responses, which cause ample release of hormones from the prostaglandin and catecholamine families. These hormones suppress anti-metastatic immune activity, and thus encourage the development of metastases. In addition, these hormones directly help the cancer cells that remain in the body even after surgery: due to exposure to these hormones, the cancerous tissue becomes more aggressive and metastatic.

The good news is that we know how to treat both stress and inflammation using off-the-shelf medications.”

The researchers from Tel Aviv University gave 34 colon cancer patients two safe drugs that are available in every pharmacy: propranolol (Darlin), used to lower blood pressure and reduce anxiety, and etodolac (Etopan), used to prevent pain and inflammation. Sixteen randomly chosen patients took the medication for 20 days – from five days before to two weeks after surgery at the Sheba Medical Center. The other 18 patients received placebo drugs (control group). Five years later, nine of the 18 patients who received the placebo (50%) developed cancer metastases, compared to two of the 16 patients who took Darlin and Etofen (12.5%).

Prof. Ben-Eliyahu adds: “Although at five years after the operation, the statistical significance is clear, we need to conduct larger clinical studies. Our treatment reduced markers of metastasis in the tumor tissue, and reduced the chances of cancer recurrence. This is a short, cheap drug treatment with no significant side effects. We deliberately sought the safest and cheapest drugs capable of lowering the body’s stress-inflammatory response to surgery, in order to save lives. It sounds too good to be true, but similar results in breast cancer tissue were obtained in a study we conducted in 2017. Due to the small number of subjects in both studies, it is impossible to accurately estimate the magnitude of the beneficial effect, but the effects are statistically significant, meaning that they are not accidental.”

According to Prof. Ben-Eliyahu, part of the medical establishment distrusts the effects of stress-inflammatory reactions, particularly those resulting from psychological factors such as waiting for surgery or fear of the disease spreading. Another problem concerns the financing of clinical studies.

“One should bear in mind that the pharmaceutical companies have no financial incentive to support such studies. Our medicines are not patented; they are safe, cheap, and administered in a short treatment lasting just a few days. The drug companies look for patents on expensive drugs, and prefer that the patient be dependent on the drug for the rest of their life. Unfortunately, the major science foundations in Israel do not fund clinical research on drugs, assuming that the drug companies will fund them. We seek to save lives without financial gain, and we have received financial support from several Israeli and international sources, but these are insufficient for large clinical studies. I hope that funding will be found for a large-scale clinical study that we have now embarked on, with the intention of recruiting hundreds of colon and rectal cancer patients in Israel, because without such research – we will not be able to convince the medical establishment of the treatment’s effectiveness.”