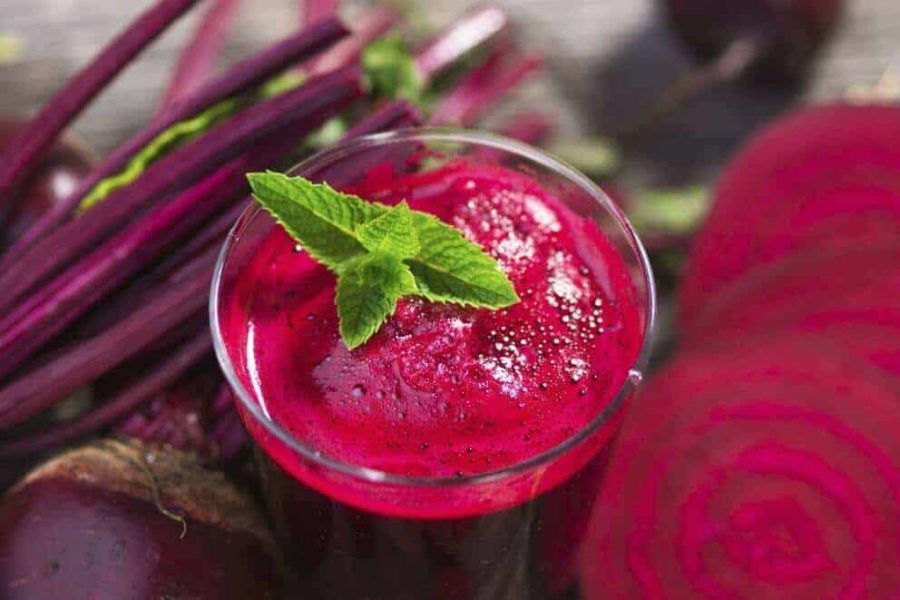 While it is known that dietary nitrate enhances exercise, both boosting endurance and enhancing high-intensity exercise, researchers still have much to learn about why this effect occurs, and how our bodies convert dietary nitrate that we ingest into the nitric oxide that can be used by our cells.

To help close this gap, researchers at the University of Exeter and the U.S. National Institutes of Health traced the distribution of ingested nitrate in the saliva, blood, muscle and urine of ten healthy volunteers, who were then asked to perform maximal leg exercise. The team wanted to discover where in the body the dietary nitrate was active, to give clues on the mechanisms at work.

An hour after the nitrate was taken, participants were asked to perform 60 contractions of the quadriceps – the thigh muscle active while straightening the knee – at maximum intensity over five minutes on an exercise machine. The team found a significant increase in the nitrate levels in muscle. During the exercises, researchers found this nitrate boost caused an increase in muscle force of seven per cent, compared to when the participants took a placebo.

Andy Jones, Professor of Applied Physiology at the University of Exeter, said: “Our research has already provided a large body of evidence on the performance-enhancing properties of dietary nitrate, commonly found in beetroot juice. Excitingly, this latest study provides the best evidence to date on the mechanisms behind why dietary nitrate improves human muscle performance.”

Previous studies had found an increase of nitrate in tissue and body fluid after ingesting labelled dietary nitrate. By using the tracer in the new study, researchers were able to accurately assess where nitrate is increased and active, and also shed new light on how the nitrate we consume is used to enhance exercise performance.

“This study provides the first direct evidence that muscle nitrate levels are important for exercise performance, presumably by acting as a source of nitric oxide,” said Dr Barbora Piknova, research collaborator and staff scientist in the National Institute of Diabetes and Digestive and Kidney Diseases at the National Institutes of Health. “These results have significant implications not only for the exercise field, but possibly for other medical areas such as those targeting neuromuscular and metabolic diseases related to nitric oxide deficiency.”

The research was conducted in collaboration with the University of Queensland, Australia, under the QUEX partnership with Exeter.