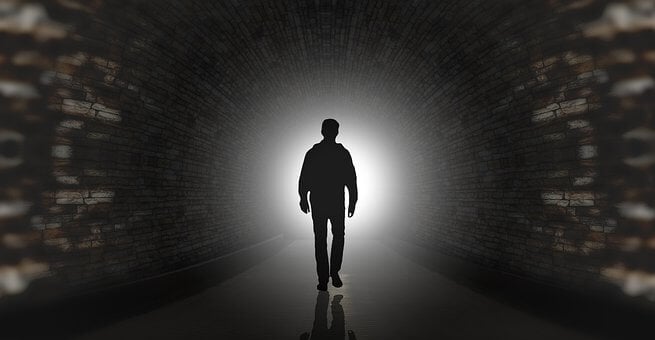 In the early pandemic, conspiracy theories that were shared the most on Twitter highlighted malicious purposes and secretive actions of supposed bad actors behind the crisis, according to an analysis of nearly 400,000 posts.

In the study, researchers identified commonalities in five of the most popular conspiracy theories: those related to Bill Gates, 5G Networks, vaccinations, QAnon and Agenda 21.

“The conspiracy theories might be using different strategies, but the narratives are often connected,” said Borah, the corresponding author on the study published in the journal New Media and Society. “These theories have a lot in common in that they try to make the stories part of a bigger conspiracy so that if people believe in one conspiracy, then they tend to believe in the other.”

To conduct this study, the researchers used Brandwatch, a social media analytics and data library, to collect Twitter posts associated with the five conspiracy theories from the first six months of 2020.  This resulted in a total of 384,592 posts. The researchers then narrowed these down to the top ten most linked to URLs on a weekly basis. This allowed them to conduct a qualitative as well as quantitative study and examine more of the theories’ content beyond Twitter’s character-limited posts.

They found that the most common posts contained statements of belief that a theory was true, but those did not get as much engagement as posts about malicious purposes and secretive actions. The least likely posts to be shared were those that attempted to provide some sort of authentication or sources for these conspiracies.

COVID-19 proved fertile ground for conspiracies, but the authors were surprised by how quickly existing theories adapted the pandemic into their storylines. For instance, prior to the pandemic, there was a relatively minor conspiracy theory that 5G cellular technology could harm human health, but once COVID-19 hit, the theory expanded by falsely claiming that 5G towers were responsible for its spread worldwide.

This quick incorporation of COVID-19 into false narratives was particularly true of the “mega-theories” QAnon and Agenda21. QAnon contains the outlandish idea that the world is run by a cabal of cannibalistic pedophiles. Agenda 21 is a twisted take on a real United Nations climate change initiative, claiming it is instead a secret plan to depopulate the world.

“When you have overarching theories as big as QAnon and Agenda21, they can really fit anything into them,” said Ital Himelboim, study first author and an associate professor at University of Georgia. “Immediately, the pandemic fits into the existing conspiratorial way to explain the world — and of course, there’s a villain.”

During this time period, the most popular conspiracy theory villain was Microsoft-founder Bill Gates. Some posts falsely contended Gates was behind the creation of the disease, wanted to depopulate the world, or intended to benefit from a future vaccine – or some combination of the three. The Bill Gates as a villain appeared in the most posts the researchers examined, bleeding over into other theories.

“There are many ways you might to explain the focus on Bill Gates, but when something people can’t control is happening, sometimes they need someone to blame, so they look for that villain in a conspiracy theory,” said Himelboim. “Somehow Bill Gates became that invented villain.”

The authors called for further research to understand the psychological attraction of theories that claim malevolent purposes and secretive actions. Also, regardless of similarities and overlaps, the various conspiracy theories had many differences which points to a need to find different strategies to counter each one.

“To combat these conspiracy theories, we have to keep in mind how the content is created, what people believe and what they share,” said Borah. “It’s a very complex situation, but it is important to understand the content to be able to counter it. You need to know what you are fighting.”