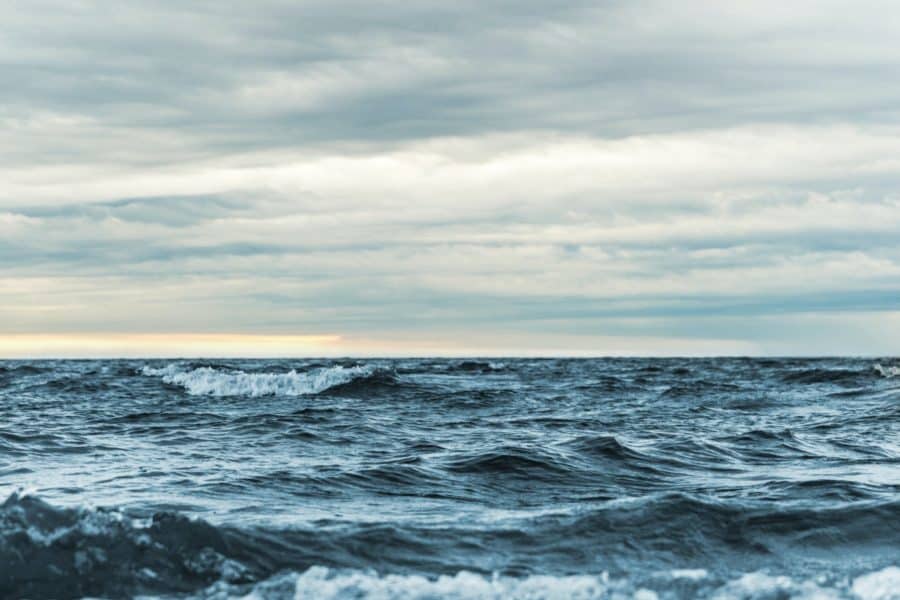 The study used high-resolution measurements of land elevation from NASA’s ICESat-2 lidar satellite, launched in 2018, to improve upon models of sea level rise and inundation. Previous assessments typically relied on radar-based data, which are less precise.

“Radar is unable to fully penetrate vegetation and therefore overestimates surface elevation,” said Ronald Vernimmen, a researcher at the Dutch research firm Data for Sustainability. Many coastal areas are lower than scientists thought they were.

The study was published in AGU’s Earth’s Future, which publishes interdisciplinary research on the past, present and future of our planet and its inhabitants.

The underestimates of land elevation mean coastal communities have less time to prepare for sea level rise than expected, with the biggest impacts of rising seas occurring earlier than previously thought. After those first few meters of sea level rise, the rate at which land area falls below mean sea level decreases.

Vernimmen, who works on flood protection and spatial planning advisory projects, started using these more accurate measurements of land elevation when he realized that existing land elevation estimates were not suitable for quantifying coastal flooding risk.

Cities below future sea level may not necessarily be submerged because levees, dikes and pumping stations can protect some areas from rising seas; Amsterdam and New Orleans are modern examples of this. However, such protection measures can be expensive and take decades to implement. If vulnerable communities want to mitigate the most damage, they need to act before the sea rises those first few meters, according to Vernimmen.