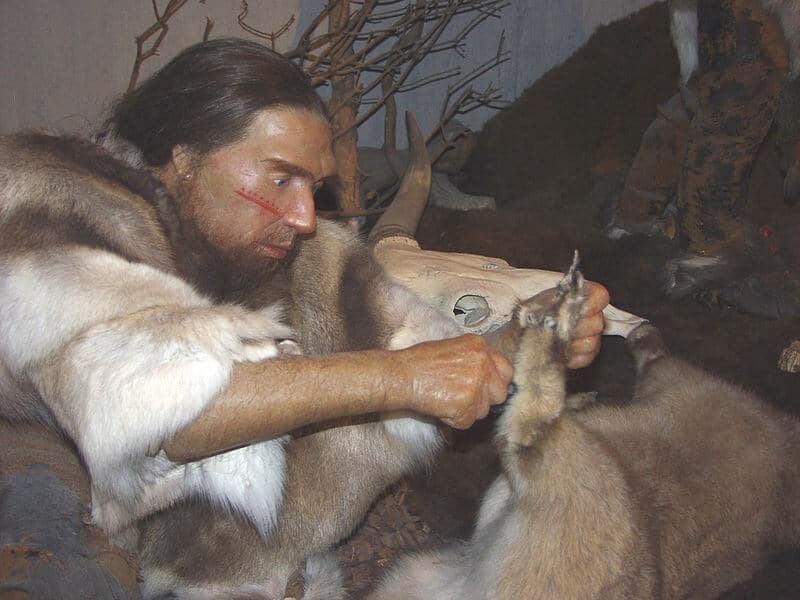 In new research published in the April 4, 2013 issue of The American Journal of Human Genetics, researchers from Brigham and Women’s Hospital (BWH) demonstrate that some variants in our genes that could put a person at risk for inflammatory diseases such as multiple sclerosis, Crohn’s disease or rheumatoid arthritis, have been the target of natural selection over the course of human history.

The research team, led by Philip De Jager, MD, PhD, BWH Department of Neurology, looked at genome-wide association studies along with protein-protein interaction networks, as well as other data and found 21 places in the genome that bear a ‘signature’ for inflammatory disease susceptibility brought on by natural selection.

The findings suggest that in the past these variants rose in frequency in the human population to help protect us against viruses, bacteria and other pathogens. But now in our modern world, the environment and exposure to pathogens has changed, and the genetic variants that were originally meant to protect us, now make an autoimmune reaction more likely. These results are consistent with the hygiene hypothesis in which our cleaner environment is thought to contribute to the increasing prevalence of inflammatory diseases.