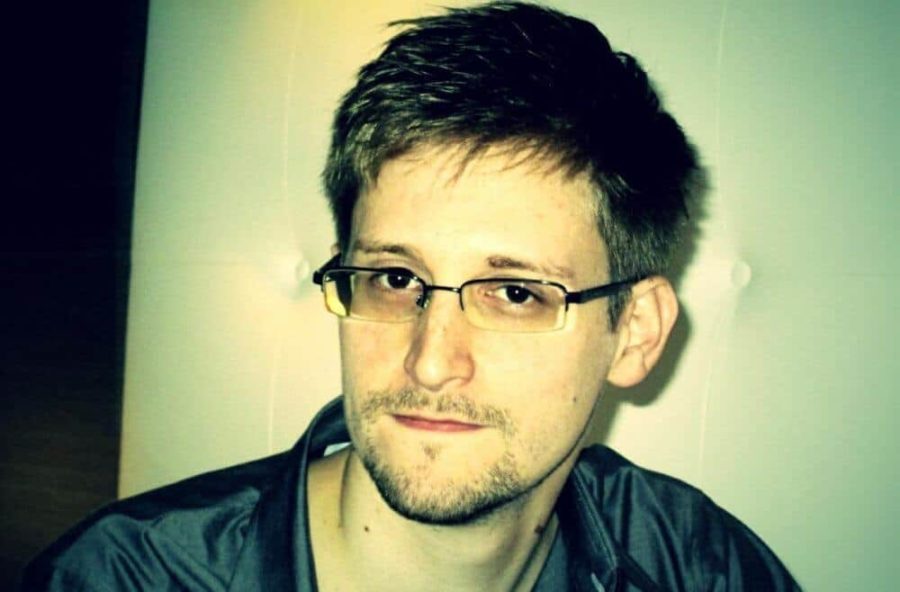 U.S. intelligence agents – like the embattled Edward Snowden – are more prone to irrational inconsistencies in decision making when compared to college students and post-college adults.

That’s according a new Cornell University study to be published in an upcoming issue of the journal Psychological Science.

The study found intelligence agents exhibited larger biases on 30 gain-loss framing decisions, and were also more confident in those decisions. Thirty-six agents were recruited for the study from an anonymous federal agency, and were presented with scenarios such as:

The results showed agents treated equivalent outcomes differently based on superficial wording. They were more willing than college students to take risks with human lives when outcomes were framed as losses.

These results shed light on the decision-making mechanisms of intelligence agents who identify and mitigate risks to national security, said Valerie Reyna, Cornell professor of human development and psychology, and lead author of the study. Like some other laboratory gambling tasks, framing effects have been shown to predict real-world behavior, Reyna added.

Reyna also said these results suggest that meaning and context play a larger role in risky decision-making as experts gain experience. That experience can enhance performance, but also has predictable pitfalls.