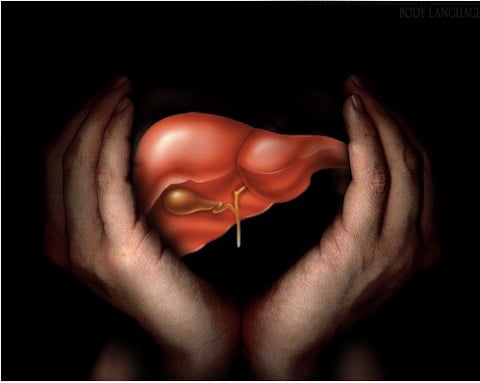 Researchers have generated functional hepatocytes from human stem cells, transplanted them into mice with acute liver injury, and shown the ability of these stem-cell derived human liver cells to function normally and increase survival of the treated animals.

This promising advance in the development of cell-based therapies to treat liver failure resulting from injury or disease relied on the development of scalable, reproducible methods to produce stem cell-derived hepatocytes in bioreactors, as described in an article in Stem Cells and Development, a peer-reviewed journal from Mary Ann Liebert, Inc., publishers. The article is available free on the Stem Cells and Development website.

Massoud Vosough and coauthors demonstrate a large-scale, integrated manufacturing strategy for generating functional hepatocytes in a single suspension culture grown in a scalable stirred bioreactor. In the article “Generation of Functional Hepatocyte-Like Cells from Human Pluripotent Stem Cells in a Scalable Suspension Culture ” the authors describe the method used for scale-up, differentiation of the pluripotent stem cells into liver cells, and characterization and purification of the hepatocytes based on their physiological properties and the expression of liver cell biomarkers.

David C. Hay, MRC Centre for Regenerative Medicine, University of Edinburgh, U.K., comments on the importance of Vosough et al.’s contribution to the scientific literature in his editorial in Stem Cells and Development entitled “Rapid and Scalable Human Stem Cell Differentiation: Now in 3D .” The researchers “developed a system for mass manufacture of stem cell derived hepatocytes in numbers that would be useful for clinical application,” creating possibilities for future “immune matched cell based therapies,” says Hay. Such approaches could be used to correct mutated genes in stem cell populations prior to differentiation and transplantation, he adds.

“The elephant in the room for stem cell therapy rarely even acknowledged let alone addressed in the literature is that of scalable production of cells for translational application,” says Editor-in-Chief Graham C. Parker, PhD, research professor, Carman and Ann Adams Department of Pediatrics, Wayne State University School of Medicine. “Baharvand’s groups’ landmark publication not only demonstrates but exquisitely describes the methodology required to scale up stem cell populations for clinical application with a rigor to satisfy necessary manufacturing standards.”