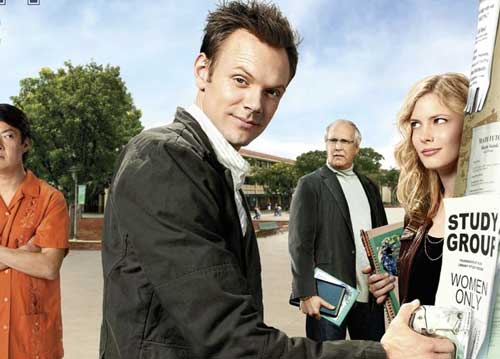 Human bodies recognize at the molecular level that not all happiness is created equal, responding in ways that can help or hinder physical health, according to new research led by Barbara L. Fredrickson, Kenan Distinguished Professor of psychology in the College of Arts and Sciences at the University of North Carolina at Chapel Hill.

The sense of well-being derived from “a noble purpose” may provide cellular health benefits, whereas “simple self-gratification” may have negative effects, despite an overall perceived sense of happiness, researchers found. “A functional genomic perspective on human well-being” was published July 29 in Proceedings of the National Academy of Sciences of the United States of America.

“Philosophers have long distinguished two basic forms of well-being: a ‘hedonic’ [hee-DON-ic] form representing an individual’s pleasurable experiences, and a deeper ‘eudaimonic,’ [u-DY-moh-nick] form that results from striving toward meaning and a noble purpose beyond simple self-gratification,” wrote Fredrickson and her colleagues.

It’s the difference, for example, between enjoying a good meal and feeling connected to a larger community through a service project, she said. Both give us a sense of happiness, but each is experienced very differently in the body’s cells.

“We know from many studies that both forms of well-being are associated with improved physical and mental health, beyond the effects of reduced stress and depression,” Fredrickson said. “But we have had less information on the biological bases for these relationships.”

Collaborating with a team from the University of California at Los Angeles led by Steven W. Cole, professor of medicine, psychiatry and behavioral sciences, Fredrickson and her colleagues looked at the biological influence of hedonic and eudaimonic well-being through the human genome. They were interested in the pattern of gene expression within people’s immune cells.

Past work by Cole and colleagues had discovered a systematic shift in gene expression associated with chronic stress, a shift “characterized by increased expression of genes involved in inflammation” that are implicated in a wide variety of human ills, including arthritis and heart disease, and “decreased expression of genes involved in … antiviral responses,” the study noted. Cole and colleagues coined the phrase “conserved transcriptional response to adversity” or CTRA to describe this shift. In short, the functional genomic fingerprint of chronic stress sets us up for illness, Fredrickson said.

But if all happiness is created equal, and equally opposite to ill-being, then patterns of gene expression should be the same regardless of hedonic or eudaimonic well-being. Not so, found the researchers.

Fredrickson found the results initially surprising, because study participants themselves reported overall feelings of well-being. One possibility, she suggested, is that people who experience more hedonic than eudaimonic well-being consume the emotional equivalent of empty calories. “Their daily activities provide short-term happiness yet result in negative physical consequences long-term,” she said.

“We can make ourselves happy through simple pleasures, but those ’empty calories’ don’t help us broaden our awareness or build our capacity in ways that benefit us physically,” she said. “At the cellular level, our bodies appear to respond better to a different kind of well-being, one based on a sense of connectedness and purpose.”

The results bolster Fredrickson’s previous work on the effects of positive emotions, as well as research linking a sense of connectedness with longevity. “Understanding the cascade to gene expression will help inform further work in these areas,” she added.