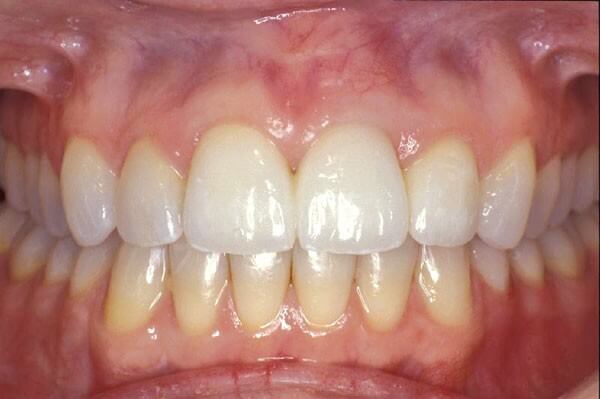 In an article published today in PLoS Pathogens, University of Louisville School of Dentistry Oral Health and Systemic Diseases group researcher Jan Potempa, PhD, DSc, and an international team of scientists from the European Union’s Gums and Joints project have uncovered how the bacterium responsible for periodontal disease, Porphyromonas gingivalis worsens RA by leading to earlier onset, faster progression and greater severity of the disease, including increased bone and cartilage destruction.

The scientists found that P. gingivalis produces a unique enzyme, peptidylarginine deiminanse (PAD) which then enhances collagen-induced arthritis (CIA), a form of arthritis similar to RA produced in the lab. PAD changes residues of certain proteins into citrulline, and the body recognizes citullinated proteins as intruders, leading to an immune attack. In RA patients, the subsequent result is chronic inflammation responsible for bone and cartilage destruction within the joints.

Potempa and his team studied another oral bacterium, Prevotella intermedia for the same affect, but learned it did not produce PAD, and did not affect CIA.

“Taken together, our results suggest that bacterial PAD may constitute the mechanistic link between P. gingivalis periodontal infection and rheumatoid arthritis, but this ground-breaking conclusion will need to be verified with further research,” he said.

Potempa said he is hopeful these findings will shed new light on the treatment and prevention of RA.

Studies indicate that compared to the general population, people with periodontal disease have an increased prevalence of RA and, periodontal disease is at least two times more prevalent in RA patients. Other research has shown that a P. gingivalis infection in the mouth will precede RA, and the bacterium is the likely culprit for onset and continuation of the autoimmune inflammatory responses that occur in the disease.