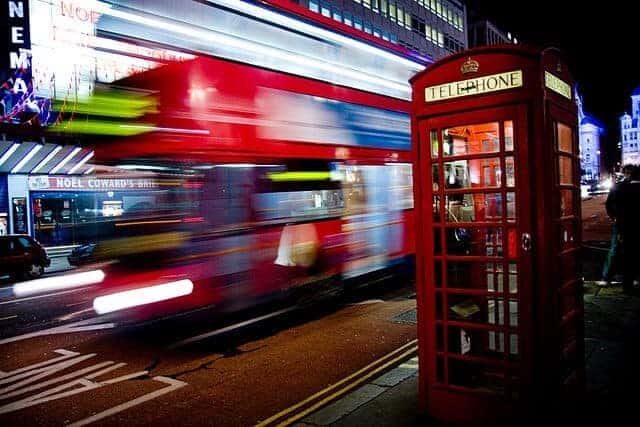 Blurred images that are unidentifiable as still pictures become understandable once the images are set in motion.

That’s because of a phenomenon called “optic flow”—which may be especially relevant as a source of visual information in people with low vision, reports a study ‘With an Eye to Low Vision: Optic Flow Enables Perception Despite Image Blur‘ (published online ahead of print, September 3, 2013) in the October issue of Optometry and Vision Science official journal of the American Academy of Optometry. The journal is published by Lippincott Williams & Wilkins, a part of Wolters Kluwer Health.

The concept of optic flow “has important implications for understanding of the daily functioning of observers with low vision,” according to the report by Jing Samantha Pan, MA, and Geoffrey P. Bingham, PhD, of Indiana University, Bloomington. “For low-vision observers, static image information is not the only (or perhaps even the primary) source of information about [their] surroundings.”

The researchers designed a study to assess the contributions of static images and optic flow to identifying events in the environment. They took short videos of everyday activities, such as a woman pouring a drink, a man bowling, and two people dancing. The black-and-white videos were then blurred—similar to what might be seen by a person with low vision—and split into 20 frames.

Volunteers with normal vision were then presented with the blurred images and asked to describe what they saw. First, static images were presented one at a time. Next, the images were set in motion by playing the frames in sequence.

When viewing the blurred, static images, the volunteers were usually unable to perceive what was going on. They correctly identify the event pictured in less than 30 percent of attempts.

In contrast, when participants viewed the moving images, the rate of correct identification increased to nearly 90 percent. For an example, see the video illustration at http://links.lww.com/OPX/A137. In the moving images, it’s much easier to perceive the dancing couple—despite the blurring.

“Our results showed that motion-generated optic flow information compensates for the lack of image details and enables effective event perception,” Pan and Bingham write. The effects of optic flow also appeared to be persistent—when participants viewed the static images again five days later, they could still “see” the activities depicted.

The results illustrate the importance of optic flow as a source of information for perceiving everyday events. Optic flow may be especially vital for the millions of people worldwide with low vision—usually defined as visual acuity of 20/60 or less, even with the best possible correction. In the United States, the main causes of low vision are cataract, glaucoma, age-related macular degeneration, and diabetic eye disease.

In the study, once blurred images were “calibrated” by motion, the depicted events could be easily recognized. The concept of optic flow might help to explain how people with even poor visual acuity can function well even in unfamiliar environments. Optic flow may be generated by the motion of objects around them, or even by their own motions.

The information provided by optic flow contributes to perception not only immediately but also several days later “When the motions stop, the blurry images may continue to inform low vision observers about the surround objects and their layout,” Pan and Bingham write.

“When visual acuity is poor, moving images can become important and make the otherwise imperceptible static images meaningful,” comments Anthony Adams, OD, PhD, Editor-in-Chief of Optometry and Vision Science. “Our authors demonstrate the surprisingly powerful effect of moving images despite blur making the static image unrecognizable. They suggest that in low vision as in normal vision, both static and moving images are probably very important sources of information.”