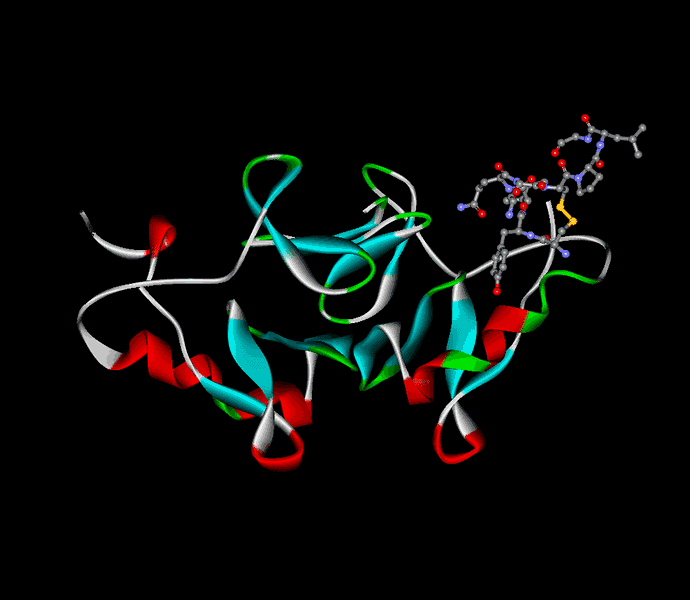 Oxytocin – often referred to as the ‘love hormone’ because of its ability to promote mother-infant attachment and romantic bonding in adults – could also make us more accepting of other people, as found in new research, “Oxytocin Sharpens Self-other Perceptual Boundary,” by Neuropsychoanalysis Foundation research grantee Valentina Colonnello Ph.D. published online today in Psychoneuroendocrinology.

Together with Dr. Markus Heinrichs from the Department of Psychology at the University of Freiburg in Germany, Dr. Colonnello found that oxytocin can sharpen the brain’s self-other differentiation – a function that has been shown to play a crucial role in social bonding, successful social interactions and the tolerance of others. They also found that oxytocin helps to increase our positive evaluation of other people. This further supports the role of the oxytocinergic system in the empathic response and the modulation of social cognition.

“Social bonding, mutual support, mate preference and parental investment,” says Dr. Colonnello, “are all mediated by the oxytocinergic system, which is heavily reliant on a person’s ability to appreciate that self and others are both different and valuable.”

Participants in the study were shown videos of their own face morphing into an unfamiliar face and vice versa, and were instructed to press a button as soon as they felt that they saw more features belonging to the incoming face. Of the 44 participants, those given oxytocin before the task were significantly faster at identifying the new face, regardless of whether it was their own or that of a stranger.

“The results of these studies advance our understanding of the role of the oxytocinergic system and could have far-reaching implications in the area of mother-infant bonding, the treatment of social disorders and for relationships in general,” added Dr. Colonnello.

These ideas were further investigated by attachment theorists who, backed up by subsequent clinical studies, found that better self-other differentiation and a greater interest in unfamiliar others were also positively associated with feelings of emotional confidence and feelings of security

Conversely, a diminished ability to discriminate whether stimuli are related to the self or to others is associated with deficits in interpersonal interactions often seen in various psychopathologies. For example, individuals with schizophrenia may exhibit both social deficits and some impairment in self-recognition processes.

Self-other differentiation also plays an essential role in mother-infant bonding. The results of this latest study are aligned with another recent study supported by the Neuropsychoanalysis Association, observing the effects of oxytocin and psychotherapy on mothers suffering post-natal depression. While the combined treatment did not directly relieve the mothers’ symptoms, a reduction in narcissistic and hostile tendencies was observed in their behavior.