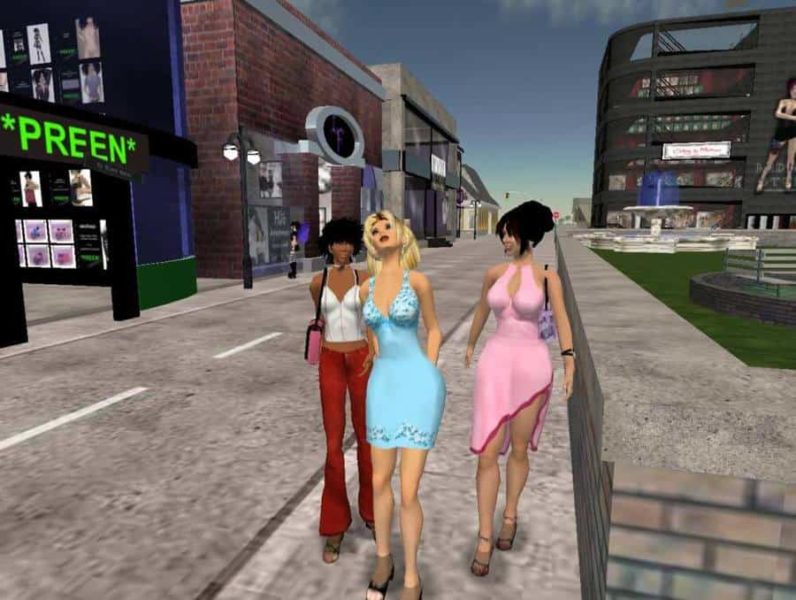 The effects were strongest in teens who scored high on a measure of moral disengagement – the ability to convince yourself that ethical standards don’t apply to you in a particular situation.

Overall, the results suggest that the risks posed by violent video games goes beyond the well-studied impacts on aggression, said Brad Bushman, co-author of the study and professor of communication and psychology at The Ohio State University.

“It isn’t just about aggression, although that also increases when people play games like Grand Theft Auto.”

Bushman conducted the study with colleagues from Italy. The findings appear online in the journal Social Psychological and Personality Science.

They played either a violent video game (Grand Theft Auto III or Grand Theft Auto: San Andreas) or a nonviolent game (Pinball 3D or MiniGolf 3D) for 35 minutes, after practicing for 10 minutes.

During the experiment, a bowl containing 100 grams (3.5 ounces) of chocolate M&M candy was placed next to the computer. The teens were told they could freely eat them, but were warned that high consumption of candy in a short time was unhealthy.

Those who played the violent games ate more than three times as much candy as did the other teens, the result showed.

“They simply showed less restraint in their eating,” Bushman said.

After playing the game, the teens were asked to solve a 10-item logic test in which they could win one raffle ticket for each question they got right. The raffle tickets could be used to win prizes.

The teens were told how many answers they got correct and had the opportunity to take the appropriate number of raffle tickets out of an envelope containing many tickets while not being watched. However, the researchers knew how many tickets were in the envelope so they could later determine if a player took more than he or she had earned.

As he has done in other studies, Bushman also measured aggression of players after they had played a video game. The players competed with an unseen “partner” in a game in which the winner got to blast the other person with a loud noise through headphones. (There was actually no partner.) As has been found previously, those who played the violent games chose to blast their ostensible partners with louder noises that lasted longer than did teens who played the nonviolent games.

“We have consistently found in a number of studies that those who play violent games act more aggressively, and this is just more evidence,” Bushman said.

Teens in the study also completed the Moral Disengagement Scale, which aims to measure how much people hold themselves to high moral standards in all situations. One sample question was “Compared to the illegal things people do, taking some things from a store without paying for them is not very serious.”

Results showed that for teens who played the violent video games, those who scored higher in moral disengagement were more likely to cheat, eat more chocolate and act more aggressively. There were no such differences among those who played the nonviolent games.

“Very few teens were unaffected by violent video games, but this study helps us address the question of who is most likely to be affected,” Bushman said.

“Those who are most morally disengaged are likely to be the ones who show less self-restraint after playing.”

Bushman said another key finding was that both males and females were negatively affected by playing the violent games.

“One of the major risk factors for anti-social behavior is simply being male,” he said. “But even girls were more likely to eat extra chocolate and to cheat and to act aggressively when they played Grand Theft Auto versus the mini golf or pinball game. They didn’t reach the level of the boys in the study, but their behavior did change.”