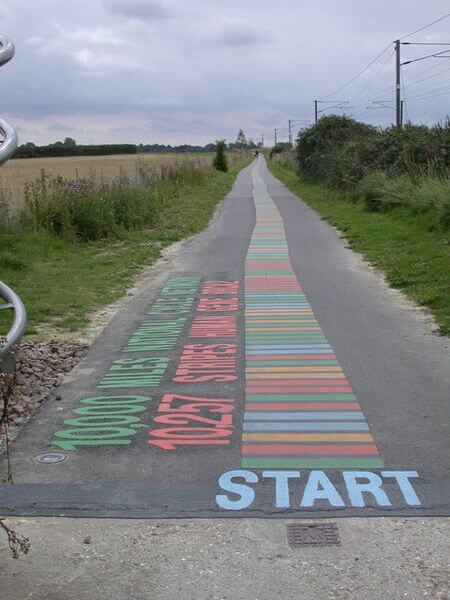 Women who are members of families with BRCA2 mutations but who test negative for the family-specific BRCA2 mutations are still at greater risk for developing breast cancer compared with women in the general population, according to a study published in Cancer Epidemiology, Biomarkers & Prevention, a journal of the American Association for Cancer Research.

Women with certain mutations in their BRCA1 or BRCA2 genes are at increased risk for breast cancer. However, if a woman who comes from a BRCA family tests negative for her family-specific BRCA mutation, her risk for breast cancer is considered to be the same as someone in the general population, according to the National Cancer Institute. This study, however, suggests that it may not always be true.

“We found that women who test negative for family-specific BRCA2 mutations have more than four times the risk for developing breast cancer than the general population,” said Gareth R. Evans, M.B.B.S., M.D., M.R.C.P., F.R.C.P., honorary professor of medical genetics and cancer epidemiology at the Manchester Academic Health Science Center at the University of Manchester in the United Kingdom. “We also found that any increased risk for breast cancer is largely limited to BRCA2 families with strong family history and other genetic factors.

“It is likely that these women inherit genetic factors other than BRCA-related genes that increase their breast cancer risk,” he explained. “About 77 single nucleotide polymorphisms [SNPs—genetic variations that can help track the inheritance of disease genes within families] are linked to breast cancer risk. Identification of additional SNPs is necessary to understand why some of the BRCA-negative women from BRCA families are at higher risk.”

The authors note that specialists should use caution when stating that a woman’s breast cancer risk is the same as that of the general population following a negative test, because it may not be true for some women who come from BRCA2 families with a strong family history.

Evans and colleagues used data from the M6-Inherited Cancer in England study, which has screened families of individuals with breast and/or ovarian cancer for mutations in BRCA1 and 2 since 1996. Details on affected individuals, and all tested and untested relatives, were entered into a Filemaker Pro-7 database. From 807 BRCA families, the researchers identified 49 women who tested negative for the family-specific BRCA mutation, but subsequently developed breast cancer. The researchers called these women “phenocopies.”

Next, to conduct risk analyses, Evans and colleagues calculated the “observed versus expected ratio” (O/E), a ratio of observed risk for breast cancer in BRCA-negative women from BRCA families, versus the risk expected for any woman in the general population.

When the researchers considered the date of predictive testing (the date on which BRCA testing was done for an individual) instead of the date of family ascertainment (the date the first family member of the individual was referred to genetic service), O/E dropped from 4.57 to 2.01, “because there is less follow-up in the predictive test group from time of testing and we may be unaware of breast cancers that have occurred in the near past,” explained Evans.