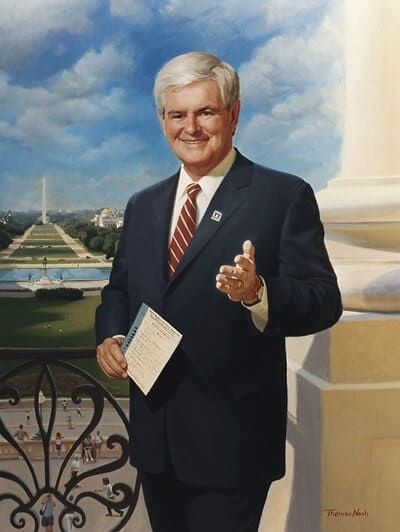 Economists have shed light on the vexed question of whether economic development can buy happiness – and it seems that life satisfaction actually dips among people living in the wealthiest countries.

Politicians are intensely interested in the link between national wealth and levels of happiness among the population, but it is a subject which is still wide open to debate among economists.

A new analysis led by economists Eugenio Proto in the Centre for Competitive Advantage in the Global Economy at the University of Warwick and Aldo Rustichini, from University of MInnesota finds that as expected, for the poorest countries life satisfaction rises as a country’s wealth increases as people are able to meet their basic needs.

However, the new surprise finding is that once income reaches a certain level – around $36,000, adjusted for Purchasing Power Parity (PPP) – life satisfaction levels peaks, after which it appears to dip slightly in the very rich countries.

According to the most recent figures, the UK had a PPP-adjusted GDP per capita of roughly $37,000 dollars. The researchers find suggestive evidence that this happiness dip in the wealthiest countries is because more money creates higher aspirations, leading to disappointment and a drop in life satisfaction if those aspirations are not met. Dr Proto said: “Whether wealth can buy a country’s happiness is a major question for governments. Many policy-makers, including in the UK, are interested in official measures of national well-being.

“Our new analysis has one very surprising finding which has not been reported before – that life satisfaction appears to dip beyond a certain level of wealth.

“In our study we see evidence that this is down to changes in the aspiration levels of people living in the richest countries. “As countries get richer, higher levels of GDP lead to higher aspiration. There is a sense of keeping up with the Joneses as people see wealth and opportunity all around them and aspire to having more.

“But this aspiration gap – the difference between actual income and the income we would like – eats away at life satisfaction levels. “In other words, what we aspire to becomes a moving target and one which moves away faster in the richest countries, causing the dip in happiness we see in our analysis.”

However, once countries reach around $20,400 GDP per capita, the increase in happiness that higher wealth brings is less obvious. Between this level and the very highest GDP per capita level ($54,000), the probability of reporting the highest level of life satisfaction changes by no more than two per cent.

This corresponds broadly to the well-known Easterlin Paradox – that the link between life satisfaction and GDP is more or less flat in richer countries.

However, instead of continuing to increase or flatten as other studies have suggested, this new analysis finds a small drop in life satisfaction once countries go beyond a level of GDP per capita of around $36,000.

The researchers used data on life satisfaction gathered from the World Values Survey and GDP figures which they analysed as quantiles, a new approach to looking at this issue.

By analysing the data this way, they were able to avoid imposing restrictions on the econometric model . Furthermore, they control for country-fixed effects, in order to exclude possible effect due to culture, translation and linguistic issues.

The findings were published in a study entitled A Reassessment of the Relationship Between GDP and Life Satisfaction in the open access journal PLOS ONE.

1 thought on “Economic development can only buy happiness up to a ‘sweet spot’ of $36,000 GDP per person”