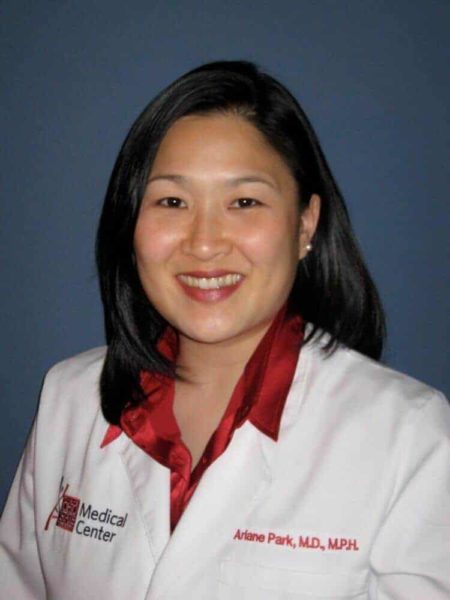 A new study by a movement disorder neurologist at The Ohio State University Wexner Medical Center found that depression improved among patients with Parkinson’s disease who participated in a long-term group exercise program.

The findings are published in the journal Parkinsonism and Related Disorders.

Parkinson’s disease is a progressive neurodegenerative disorder that affects more than 1 million Americans. Each year, about 60,000 Americans are newly diagnosed with Parkinson’s disease. Parkinson’s patients develop progressive disability over time, despite the best pharmacological and surgical management. Therefore, complementary approaches that can maximize functional ability and improve quality of life are important.

“Our findings demonstrate that long-term group exercise programs are feasible in the Parkinson’s disease population. Patients enjoyed exercising, and they stayed with the program that included cardiovascular and resistance training,” said principal investigator Dr. Ariane Park, a movement disorder neurologist at the Madden Center for Parkinson’s Disease and Related Disorders at Ohio State’s Wexner Medical Center.

“Our study also showed that earlier participation in a group exercise program significantly improved symptoms of depression compared to the delayed start group, and this is important because often mood can be more debilitating than motor symptoms,” Park said.

More than 50 percent of patients with Parkinson’s disease suffer from depression, which is why it is important to help patients find new ways to cope and improve their symptoms, said Park, who also is a researcher in Ohio State’s Neuroscience Program.

Researchers had also hoped to show that exercise could slow the progression of the disease, but the study did not provide strong evidence of any ‘neuroprotective’ effect on motor function, possibly because of the small sample size, Park said.

“We recommend exercise to all of our Parkinson’s patients.  Currently, there is no consensus on a standardized physical exercise regimen with regard to type, frequency and intensity. The literature supports that any routine that improves physical fitness is good for Parkinson’s disease – and that can include walking, swimming, tai chi or even dancing,” Park said. “We just want patients to move on a regular basis. Not only will they move better, but they will feel better.”

The study was funded by the Madden Center Development Fund; OSU Parkinson’s Disease Our Goal is a Cure Fund; Columbus branch of the National Parkinson’s Foundation and OSU Center for Clinical and Translational Science CTSA Grant number UL1TR000090.