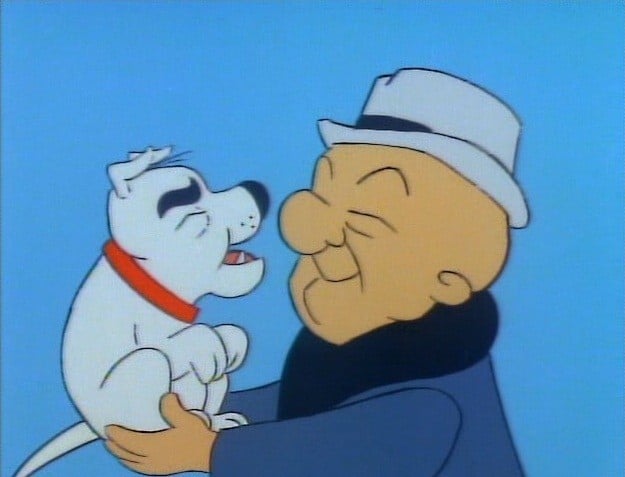 Income inequality – between the super-rich and the rest of us – and a sorry record of progressive policy initiatives from Congress all can be traced to a built-in “status quo bias” in our political system, according to Cornell’s Peter K. Enns and colleagues at three universities.

They analyzed the behavior of Congress and economic trends for the past 70 years in for their article, “Conditional Status Quo Bias and Top Income Share: How the U.S. Political Institutions Have Benefitted the Rich,” forthcoming in the Journal of Politics.

“Policy change, to ease income inequality and other socioeconomic ills, is made more complicated by the U.S. Senate’s filibuster rules,” says Enns, an assistant professor of government. “Furthermore, because more policy action is necessary to change the income distribution as inequality increases, the effects of status quo bias grow as inequality rises.”

Reports from 2012 – showing more than half the nation’s total income going to the top 10 percent of earners, and one-fifth to the top 1 percent – bear out the political scientists’ analysis, which covered the years 1940-2006. Data on “top income share” were easy enough to find and plot on graphs across seven decades of ups (mostly) and downs.

The wider the filibuster-pivot distance, the more difficult it is to enact policy change that reduces income inequality, the political scientists asserted. Except for some deviation between 1958-76, the 70-year plots of filibuster pivot distance and top income share were similar. The more successful obstructionist filibusters were, the richer the rich became.

Determining Congressional policy product was also conceptually straightforward – especially in recent years when there wasn’t much coming from Capitol Hill. (Policy product output peaked in the mid-60s to early 1970s, and again in the late 1980s.) When the graph of Congressional policy product was inverted and superimposed on top-income share, the ups and downs are eerily alike: Policy-wise, nothing puts distance between the super rich and the rest like a well-maintained status quo.

Another author of the “status quo bias” paper, the University of Tennessee’s Nathan J. Kelly, noted the “nuclear option” recently invoked by the Senate Democratic majority leaders to curtail filibuster on presidential appointments. Limiting the use of filibusters on appointments “won’t have much effect on policy gridlock in Washington,” Kelly predicted. “Only the very rich benefit from today’s anti-majoritarian, gridlocked government.”

Concluded Enns, “Our evidence suggests that the filibuster gets in the way of policy change that could reduce inequality of all kinds, including income inequality. Given the polarized political environment in Congress, significant changes in policy will be difficult without institutional reform.”

Other authors include Jana Morgan of the University of Tennessee; Thomas Volscho, CUNY-Staten Island; and Christopher Witko, University of South Carolina. Enns is a faculty affiliate of Cornell’s Center for the Study of Inequality and a co-editor of the book “Who Gets Represented?” His research is funded by the National Science Foundation and the Russell Sage Foundation.