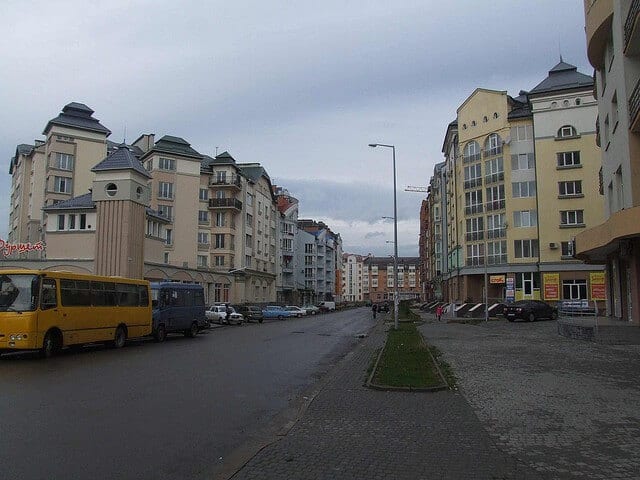 Spending as little as 45 minutes in a high-crime, deprived neighbourhood can have measurable effects on people’s trust in others and their feelings of paranoia. In a new study, students who visited high crime neighbourhoods quickly developed a level of trust and paranoia comparable to the residents of that neighbourhood, and significantly different from that in more low-crime neighbourhoods.

As a result, urban planners should carefully consider the psychological effects of the environment.

The study, entitled “Being there: a brief visit to a neighbourhood induces the social attitudes of that neighbourhood” was published in the open access journal, PeerJ, on January 14th.

It was already known that living in a deprived area is associated with poorer mental health and a less trusting outlook. However, the previous correlational studies had not been able to establish causality: do people become less trusting as a response to the deprivation that surrounds them, or do people who were less trusting to start with tend to reside in more deprived areas? It was to try to address this question that the researchers came up with their random ‘bussing’ experiment. Since the volunteers were assigned to the neighbourhood at random, any differences in their attitudes after the visit would reflect the psychological effects of the experiences they had just had.

“We weren’t surprised that the residents of our high-crime neighbourhood were relatively low in trust and high in paranoia”, says lead researcher Daniel Nettle of Newcastle University. “That makes sense. What did surprise us though was that a very short visit to the neighbourhood appeared to have much the same effects on trust and paranoia as long-term residence there.” The results suggest that people respond in real time to the sights and sounds of a neighbourhood – for example, broken windows, graffiti, litter, and razor-wire on houses – and that they use these cues to update their attitudes concerning how other people will behave. “It’s a striking illustration of the extent to which our attitudes and our feelings are malleable and are powerfully influenced by the social environment that surrounds us on a day-to-day basis. Policy-makers, urban planners, and citizens need to remember this. Improving the quality and security of the urban environment is not just a cosmetic luxury; it could have profound knock-on effects for city-dwellers’ social relationships and mental health”.

Citation to the article: Nettle D, Pepper GV, Jobling R, Schroeder KB. (2014) Being there: a brief visit to a neighbourhood induces the social attitudes of that neighbourhood. PeerJ 2:e236 http://dx.doi.org/10.7717/peerj.236

Adapted from a news release issued by Peerj