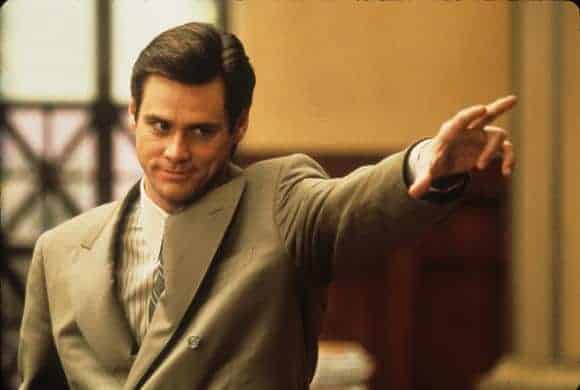 A University of Toronto report based on two neural imaging studies that monitored brain activity has found individuals are more satisfied to get a reward from telling the truth rather than getting the same reward through deceit. These studies were published recently in the neuroscience journals Neuropsychologia and NeuroImage.

“Our findings together show that people typically find truth-telling to be more rewarding than lying in different types of deceptive situations,” says Prof. Kang Lee from the University of Toronto.

The findings are based on two studies of Chinese participants using a new neuroimaging method called near-infrared spectroscopy. The studies are among the first to address the question of whether lying makes people feel better or worse than truth-telling.

The researchers were surprised to find that a liar’s cortical reward system was more active when a reward was gained through truth-telling than lying. This was true in both first and second order deception.

Researchers also found that in both types of deception, telling a lie produced greater brain activations than telling the truth in the frontal lobe, suggesting lying is cognitively more taxing than truth-telling and uses more neural resources.

The researchers hope this study will advance understanding of the neural mechanisms underlying lying, a ubiquitous and frequent human behaviour, and help to diagnose pathological liars who may have different neural responses when lying or telling the truth.