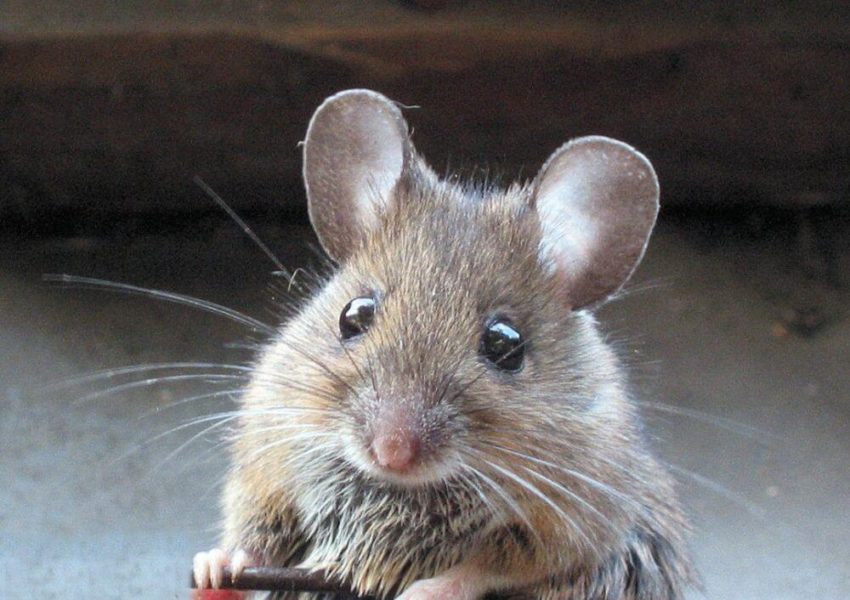 Researchers at the Salk Institute have announced findings that the chemical fisetin, found in fruits and vegetables, appears to stop memory loss accompanying Alzheimer’s disease in mice.

As reported by the Salk Institute for Biological Studies, in mice that normally develop Alzheimer’s symptoms within a year of birth, a daily dose of the flavonol fisetin kept the progressive memory and learning impairments at bay.

Fisetin to the Alzheimer’s rescue?

“We had already shown that in normal animals, fisetin can improve memory,” said researcher Pamela Maher. “What we showed here is that it also can have an effect on animals prone to Alzheimer’s.”

Maher found more than 10 years ago that fisetin helps protect neurons in the brain from aging. She and her colleagues have since been probing the compound’s antioxidant and anti-inflammatory effects on cells in the brain. Among other things, they recently found fisetin activates a cellular pathway involved in memory.

“What we realized is that fisetin has a number of properties that we thought might be beneficial when it comes to Alzheimer’s,” she said.

Maher began working with strain of mice that have mutations in two genes linked to Alzheimer’s disease. The researchers took a group of these mice and, at around the three month mark, added fisetin to their food. As the mice grew older the researchers tested their memory and learning skills via water mazes. At nine months, the mice who didn’t get fisetin began to show decline, while the fisetin mice performed as well as normal mice, at both nine months and a year old.

“Even as the disease would have been progressing, the fisetin was able to continue preventing symptoms,” Maher said.

Along with researchers at UC San Diego, Maher went on to test the levels of different molecules in the brains of the fisetin mice and those that hadn’t.

In those with Alzheimer’s symptoms, pathways involved in cellular inflammation were activated. In those that had eaten fisetin, the pathways were dampened and anti-inflammatory molecules were present instead.

No fisetin fix for plaques

Other studies had suggested fisetin might also decrease the number of amyloid plaques in Alzheimer’s affected brains, but that didn;t prove true. “Fisetin didn’t affect the plaques,” Maher said.

“It may be that compounds like this that have more than one target are most effective at treating Alzheimer’s disease … because it’s a complex disease where there are a lot of things going wrong.”

They also aim to develop new studies to look at how the timing of fisetin doses affect its influence on Alzheimer’s.

“The model that we used here was a preventive model,” explains Maher. “We started the mice on the drugs before they had any memory loss. But obviously human patients don’t go to the doctor until they are already having memory problems.”