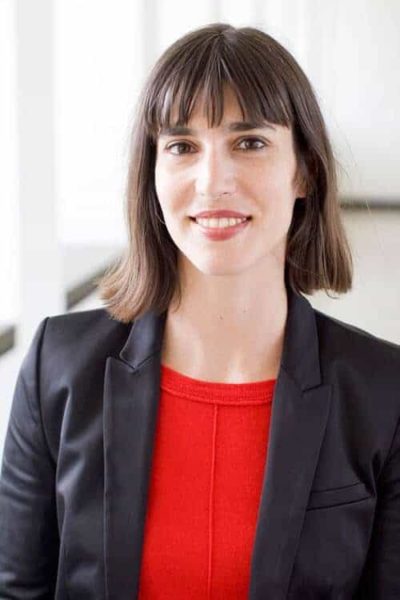 The longer hours men work, the healthier their wives are, according to new research by UT Dallas post-doctoral research associate Dr. Sibyl Kleiner.

The study, published online in Social Forces, examines the potential consequences of men’s and women’s work time on the health of their spouses. The authors, Kleiner and Indiana University professor Dr. Eliza K. Pavalko, were driven by their previous research on the health effects of one’s own work hours.

“If we think about the fact that workers are in families, and they’re not just isolated units, is there some way that that work is not only affecting yourself, but other members of your family?” said Kleiner, who joined the School of Economic, Political and Policy Sciences’ Sociology Department last year.

“We found that husbands working particularly long hours have wives who are in the best health. When we tried to investigate why that might be, the main finding was that it was the income those husbands were bringing into the household that was making that small, yet statistically significant difference.”

For the study, Kleiner and Pavalko examined data collected from the National Longitudinal Survey of Youth. The individuals were surveyed two times: The health data was collected when the respondents turned 40 years old, and the data on their spouses’ work hours was collected about two years earlier.

The researchers investigated three mechanisms through which spousal hours might affect health: resources from the job, stress and time for exercise.

Kleiner presented developing findings of the study at the International Association for Time Use Research conference in Lüneburg, Germany, and at the American Sociological Association meeting in Atlanta.

“There are a lot of studies that try to look at work and health that are cross-sectional — they just look at one point in time,” Kleiner said. “There are some studies that are able to look over time, but they typically are limited to a single occupation, like nurses or civil servants. One advantage of our study is it’s nationally representative, and it is looking over time to some extent.”

Although the researchers saw the positive effects of husbands’ long work hours on their wives’ health, Kleiner said, they did not observe positive health effects in the women or men in the traditional “breadwinner model,” in which the husband works long hours and the wife works very few hours or stays at home.

In fact, husbands with spouses who worked full time were actually in the best health.

“The other thing that we found was certain levels of overtime worked by wives was actually linked to poor health of husbands,” Kleiner said. “When we tested this to see what might help explain this link, it seemed to be due to those husbands getting less time for exercise, compared to having a wife who worked [only] 40 hours a week.”

Kleiner said she and Pavalko were surprised they did not find evidence of a stress effect on the husbands who reported poor health outcomes and had wives working longer hours.

The researchers also were not expecting such gendered findings. Kleiner said they knew the number of hours, pay and types of jobs would differ between men and women, but they expected to see positive effects of the wives’ resources, in addition to the husbands’.

“We don’t find that long hours worked by women are helping their husbands’ health by bringing in more resources to the household,” Kleiner said. “Even though most of the wives are working full time, the income that they’re bringing into the household is much smaller than their husbands’. “I think if there were greater gender equality in terms of pay, we would see a different pattern there.”

3 thoughts on “Men Who Work Longer Hours Have Healthier Wives”