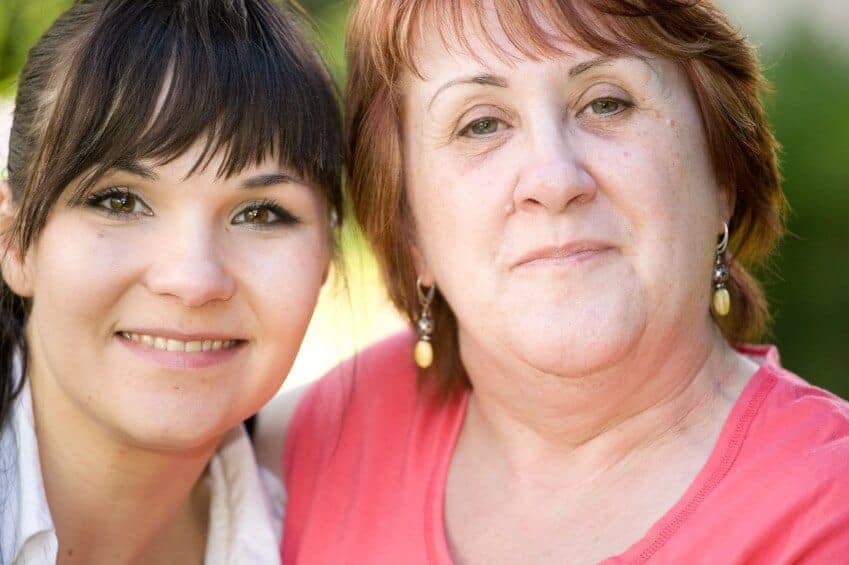 nd their perceptions about giving this help may affect their mental health, according to a team of researchers.

“We usually view the elderly as needy, but our research shows that parents ages 60 and over are giving help to their children, and this support is often associated with lower rates of depression among the older adults,” said Lauren Bangerter, Ph.D. student in human development and family studies, Penn State.

The team — which included researchers at Penn State, the University of Texas at Austin and the University of Michigan — examined the association between the support that aging parents give to their middle-aged offspring, the parents’ perception of this support as rewarding or stressful and the parents’ levels of depressive symptoms.

Bangerter and her colleagues grouped support into two general types — tangible and nontangible. Tangible support included practical support and financial assistance, such as fixing something around the house, running an errand, providing a ride, giving or loaning money and helping to purchase goods, services, insurance or education. Nontangible support included emotional support, companionship, talking about daily events and giving advice.

Next, the team assessed depressive symptoms of parents, using a 53-item self-report scale, which measures depressive symptoms commonly observed in everyday settings. Parents rated to what extent they felt lonely, blue, worthless, hopeless about the future or had no interest in things.

The results appear in the current issue of The Gerontologist.

“Although past research shows that giving support declines with age, our data show that parents frequently provide both tangible and nontangible support to their grown children,” said Steven Zarit, Distinguished Professor of Human Development and Family Studies. “In addition, our results suggest that depressive symptoms are more frequent when the level of reward a parent feels regarding giving is inconsistent with the amount of tangible support that he or she actually gives.”

Other authors on the paper include Kyungmin Kim, postdoctoral fellow and Karen Fingerman, professor of human development and family studies, University of Texas at Austin; and Kira Birditt, research assistant professor, University of Michigan.