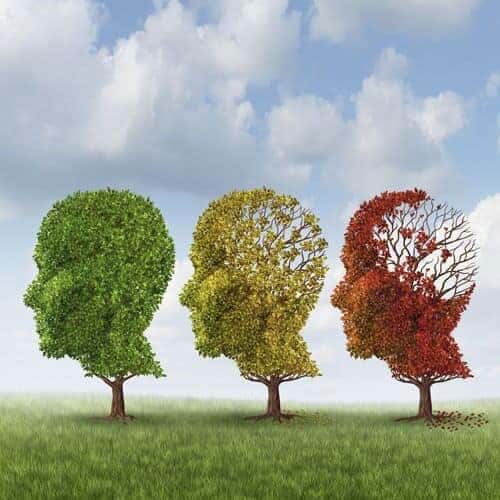 A new study suggests that Alzheimer’s disease may contribute to close to as many deaths in the United States as heart disease or cancer. The research is published in the March 5, 2014, print issue of Neurology®, the medical journal of the American Academy of Neurology.

Currently, Alzheimer’s disease falls sixth on the list of leading causes of death in the United States according to the Centers for Disease Control and Prevention (CDC), whereas heart disease and cancer are numbers one and two, respectively. These numbers are based on what is reported on death certificates.

“Alzheimer’s disease and other dementias are under-reported on death certificates and medical records,” said study author Bryan D. James, PhD, of Rush University Medical Center in Chicago. “Death certificates often list the immediate cause of death, such as pneumonia, rather than listing dementia as an underlying cause.” James added that attempting to identify a single cause of death does not always capture the reality of the process of dying for most elderly people, as multiple health issues often contribute.

“The estimates generated by our analysis suggest that deaths from Alzheimer’s disease far exceed the numbers reported by the CDC and those listed on death certificates,” said James.

For the study, 2,566 people ages 65 and older received annual testing for dementia. The average age of the participants was 78. The research found that after an average of eight years, 1,090 participants died. A total of 559 participants without dementia at the start of the study developed Alzheimer’s disease. The average time from diagnosis to death was about four years. After death, Alzheimer’s disease was confirmed through autopsy for about 90 percent of those who were clinically diagnosed.

James said this translates into an estimated 503,400 deaths from Alzheimer’s in the U.S. population over age 75 in 2010, which is five to six times higher than the 83,494 number reported by the CDC based on death certificates.

“Determining the true effects of dementia in this country is important for raising public awareness and identifying research priorities regarding this epidemic,” said James.