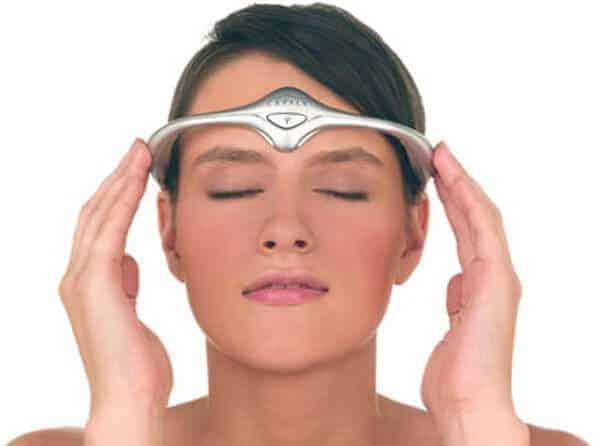 Today, the U.S. Food and Drug Administration allowed marketing of the first device as a preventative treatment for migraine headaches. This is also the first transcutaneous electrical nerve stimulation (TENS) device specifically authorized for use prior to the onset of pain.

“Cefaly provides an alternative to medication for migraine prevention,” said Christy Foreman, director of the Office of Device Evaluation at the FDA’s Center for Devices and Radiological Health. “This may help patients who cannot tolerate current migraine medications for preventing migraines or treating attacks.”

Migraine headaches are characterized by intense pulsing or throbbing pain in one area of the head, accompanied by nausea or vomiting and sensitivity to light and sound. A migraine can last from four to 72 hours when left untreated. According to the National Institutes of Health, these debilitating headaches affect approximately 10 percent of people worldwide and are three times more common in women than men.

Cefaly is a small, portable, battery-powered, prescription device that resembles a plastic headband worn across the forehead and atop the ears. The user positions the device in the center of the forehead, just above the eyes, using a self-adhesive electrode. The device applies an electric current to the skin and underlying body tissues to stimulate branches of the trigeminal nerve, which has been associated with migraine headaches. The user may feel a tingling or massaging sensation where the electrode is applied. Cefaly is indicated for patients 18 years of age and older and should only be used once per day for 20 minutes.

The FDA reviewed the data for Cefaly through the de novo premarket review pathway, a regulatory pathway for generally low- to moderate-risk medical devices that are not substantially equivalent to an already legally marketed device.

The agency evaluated the safety and effectiveness of the device based on data from a clinical study conducted in Belgium involving 67 individuals who experienced more than two migraine headache attacks a month and who had not taken any medications to prevent migraines for three months prior to using Cefaly, as well as a patient satisfaction study of 2,313 Cefaly users in France and Belgium.

The 67-person study showed that those who used Cefaly experienced significantly fewer days with migraines per month and used less migraine attack medication than those who used a placebo device. The device did not completely prevent migraines and did not reduce the intensity of migraines that did occur.

The patient satisfaction study showed that a little more than 53 percent of patients were satisfied with Cefaly treatment and willing to buy the device for continued use. The most commonly reported complaints were dislike of the feeling and not wanting to continue using the device, sleepiness during the treatment session, and headache after the treatment session.

No serious adverse events occurred during either study.

Cefaly is manufactured by STX-Med in Herstal, Liege, Belgium.