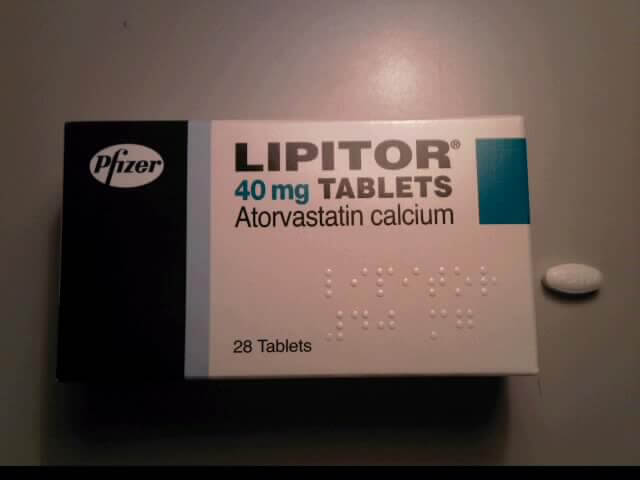 Statins are associated with a significant improvement in erectile function, a fact researchers hope will encourage men who need statins to reduce their risk of heart attack to take them, according to research to be presented at the American College of Cardiology’s 63rd Annual Scientific Session.

Erectile dysfunction is common in older men, especially among those with cardiovascular risk factors where cholesterol-lowering statins are frequently prescribed. Previous research has suggested a negative association between statin therapy and testosterone levels, leading to questions about the effects of these widely used medications on the quality of erection.

In the first meta-analysis of previous studies on erectile dysfunction and statins, researchers identified 11 randomized, controlled trials that measured erectile function using the International Inventory of Erectile Function – a self-administered survey with five questions, each scored on a five-point scale and totaled, with lower values representing poorer sexual function. Analysis of all 11 studies combined found a statistically significant effect of statins on erectile function in men who had both high cholesterol and erectile dysfunction. Overall, erectile function scores increased by 3.4 points in men who took statins (from 14.0 to 17.4, a 24.3 percent increase).

“The increase in erectile function scores with statins was approximately one-third to one-half of what has been reported with drugs like Viagra, Cialis or Levitra,” said John B. Kostis, M.D., director of the Cardiovascular Institute and associate dean for Cardiovascular Research at Rutgers Robert Wood Johnson Medical School, and the lead investigator of the study.

“It was larger than the reported effect of lifestyle modification,” Kostis said. “For men with erectile dysfunction who need statins to control cholesterol, this may be an extra benefit.”

Researchers believe that statins may work to improve erectile function by helping blood vessels dilate properly and improving vascular blood flow to the penis, which is often restricted in men with erectile dysfunction. While statins are not recommended as a primary treatment for erectile dysfunction in patients with healthy cholesterol levels, the added benefit may encourage more men who need statins to take them. Millions of Americans are prescribed statins to prevent heart disease, but some stop taking the medication or take less than the prescribed dose, Kostis said. Rather than preventing the possibility of a heart attack in the future, the more immediate benefit of improving erectile function might improve adherence to statin therapy, he added.

Kostis said that larger randomized controlled trials are needed to further investigate the link between statin therapy and erectile function.

This study will be simultaneously published online in the Journal of Sexual Medicine at the time of presentation.