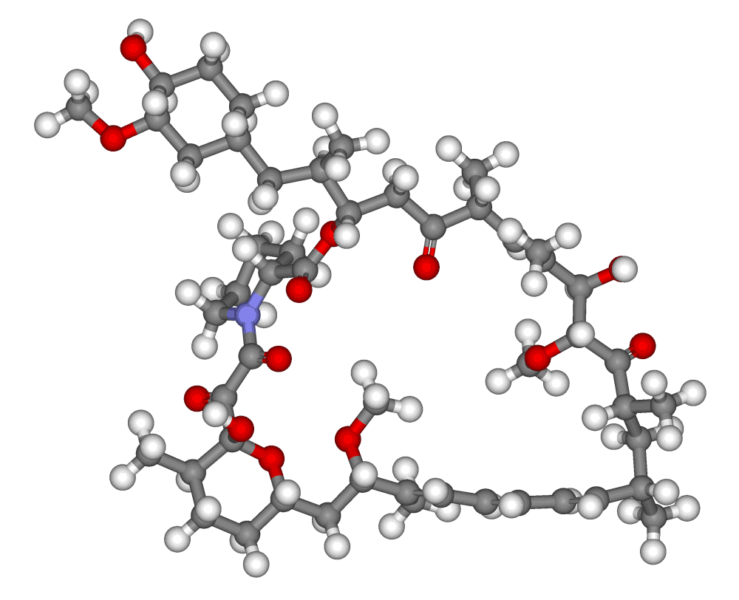 New research suggests that drugs commonly used to prevent organ rejection after transplantation may also be helpful for combating HIV. The findings, which are published in the American Journal of Transplantation, suggest a new strategy in the fight against HIV and AIDS.

Despite the effectiveness of antiviral therapies at suppressing HIV, the virus still persists indefinitely at low levels in infected patients who are diligent about taking their medications. “Current therapies fail to cure the disease as they do not attack those viruses that remain hidden within the immune system,” said Steven Deeks, MD, of the University of California, San Francisco. Researchers suspect that inflammation in the body in response to HIV infection may create an environment that supports this viral persistence.

Dr. Deeks and his colleagues wondered whether immunosuppressant therapy could reduce such inflammation and therefore help defeat HIV. To investigate, the team looked at how HIV infection is affected by immunosuppressants that are commonly taken by kidney transplant recipients to reduce their risk of rejection. The analysis included 91 recipients who were followed for a median of 3.2 years post-transplant.

When the investigators analyzed blood samples from the study participants, they found that HIV remained well-controlled following transplantation and long-term exposure to immunosuppressive drugs. Importantly, they also discovered that patients who took a particular immunosuppressant called sirolimus as part of their treatment regimen had fewer cells in their blood that were infected with HIV over time. The findings suggest that immune-modifying drugs such as sirolimus may affect the level of HIV persistence. “Based on the observations in this study, the NIH is now sponsoring a targeted study to see if sirolimus might indeed contribute to a cure of HIV infection,” said Dr. Deeks.

Dr. Deeks, who is an HIV researcher and clinician, noted that the work was done in collaboration with UCSF transplant surgeons led by Peter Stock, MD, PhD, and study coordinator Rodney Rogers. “Our study highlights the potential synergies that can occur when two very different disciplines merge their talents and resources,” said Dr. Deeks. “We feel that the transplant community has much to teach the HIV community about the potential role of strong immune-suppressing drugs in curing HIV disease.”

The results come only several months after the federal government passed legislation—called the HIV Organ Transplant Equity (HOPE) Act—to end the federal ban on the transplantation of HIV-positive organs to patients with HIV.