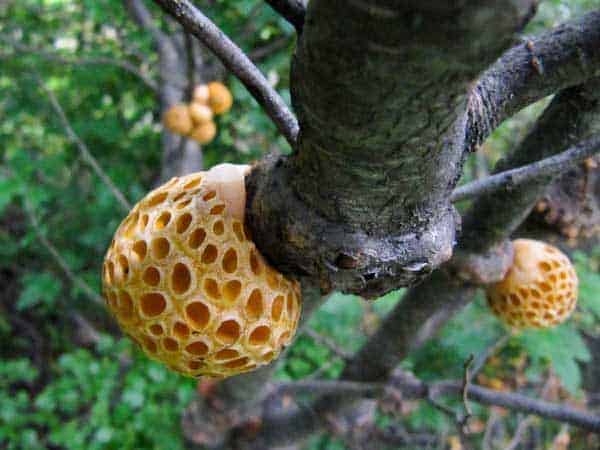 As one of the most widely consumed and commercially important beverages on the planet, one would expect the experts to know everything there is to know about lager beer.

But it was just a few years ago that scientists identified the South American yeast that, hundreds of years ago, somehow hitched a ride to Bavaria and combined with the domesticated Old World yeast used for millennia to make ale and bread to form the hybrid that makes lager or cold stored beer.

The mystery of the cold-adapted yeast that blended with a distant cousin to make the lager-churning hybrid endured for almost 500 years and is emblematic of the biological black boxes that drive much of industrial fermentation, even in an age when fermentation underpins the production of everything from soy sauce to biofuel.

Now, however, scientists are beginning to color in the margins of yeast ecology and genetics, identifying new strains in new environments and using the tools of molecular biology to ferret out traits that could aid industrial fermentation technologies. Writing today in the journal Molecular Ecology, a team led by UW-Madison Professor of Genetics Chris Hittinger confirms that Saccharomyces eubayanus, the wandering parent of hybrid lager yeast discovered in 2011, is indeed a native of Patagonia. An analysis of the yeast’s genetic sequence revealed its closest affinity to one of two highly diverse Patagonian populations, confirming it was the cold-loving microbe that, 500 years ago, found its way to the caves and monastery cellars of Bavaria where lager beer was first concocted.

“This yeast really is native to Patagonia,” explains Hittinger, who was part of the international team that discovered Saccharomyces eubayanus three years ago. “We found two major populations that seem to be distinct. The trees they’re associated with seem to provide everything they need. They’re happy there.”

Hittinger’s colleague, Diego Libkind of the Institute for Biodiversity and Environment Research in Bariloche, Argentina, and a co-author of the new study, has conducted extensive field surveys, combing the Patagonian landscape where the cold-adapted yeast that he discovered seems to occur at a very high rate.

Despite their prevalence in Patagonia, the new study provides evidence that they are no longer exclusive to South America. Hittinger and his group also discovered Saccharomyces eubayanus, with genetic hallmarks of the Patagonian strains, in a single North American location: Indian Mound Park, near Sheboygan, Wis. It is the first time the microbe has been found in nature in North America, or indeed outside of Patagonia. Found by UW-Madison undergraduate student Kayla Sylvester, a member of Hittinger’s group, the yeast occurs only at a very low frequency and was likely accidentally introduced, just as an ancestor found its way to Europe and kick-started the production of cold-brewed lager beer hundreds of years ago.

“If I had to bet, I’d lay money on ski bums or migrating birds” as the agents responsible for transporting the microbe to Wisconsin, says Hittinger. “What we think is happening is that well-established, genetically diverse populations are sending migrants around the world. Generally, they’re not successful, but occasionally they are.”

Thankfully, Saccharomyces eubayanus met a match in Europe to form the lager hybrid. The world’s 1,500 or so described yeasts are masters of what scientists call reticulate evolution, the ability to add traits by hybridizing or otherwise combining different species. Although rare in nature, the huge populations and strong selection that exist in industrial fermentations allow even rare hybrids to be recovered, if they are favored.

By exploring yeasts’ native habitat and looking to see where else in the world they have turned up, scientists may unlock secrets of yeast genetics and hybridization with enormous economic benefit.

“Yeasts are important for fermenting processes and biotechnology,” notes genetics graduate student David Peris, also of UW-Madison and a co-author of the new study. “The value of studying diversity is that you can pull out genes or strains that can be used for a particular industrial process.”

“The idea,” Hittinger says, “is to tap into biodiversity and find the strains that ferment better and those strains, or their genes, can be plugged into industrial processes.”

Brewers and winemakers, he notes, have unwittingly selected for hybrids. The tools of modern biotechnology, he explains, can potentially refine industrial fermentation by mixing and matching genes that lead to a better conversion of sugar to alcohol.

The new study was supported by a grant from the National Science Foundation and was funded in part by the Department of Energy-funded Great Lakes Bioenergy Research Center.