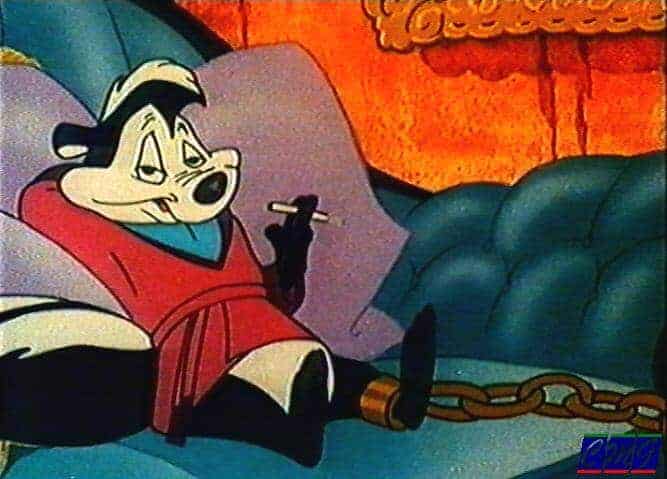 A new University of Toronto study has found that by two years of age, children are remarkably good at comprehending speakers who talk with accents the toddlers have never heard before.

Even more striking, say researchers, children as young as 15 months who have difficulty comprehending accents they’ve never heard before can quickly learn to understand accented speech after hearing the speaker for a short time.

“Fifteen-month-olds typically say relatively few words, yet they can learn to understand someone with a completely unfamiliar accent,” says Elizabeth K. Johnson, associate professor with the University of Toronto’s Psychology department. “This shows that infants’ language comprehension abilities are surprisingly sophisticated.”

The researchers wanted to study if and how young children in the early stages of learning their first language come to understand words spoken in different regional variants of their native language. This is the first study showing rapid adaptation to accents at such a young age and the findings speak to the great developmental steps children take with regards to language comprehension.

“Adults with many years of language experience typically get better at understanding unfamiliar accents over time,” says Marieke van Heugten, former University of Toronto graduate student and now postdoctoral researcher at the Laboratoire de Sciences Cognitives et Psycholinguistique in Paris, France. “These studies show that infants, who are still in the process of figuring out their native language, possess similar abilities from very early on.”

The findings are based on two studies by the researchers that have been recently published in The Journal of Experimental Psychology: General and in Language Learning and Development.