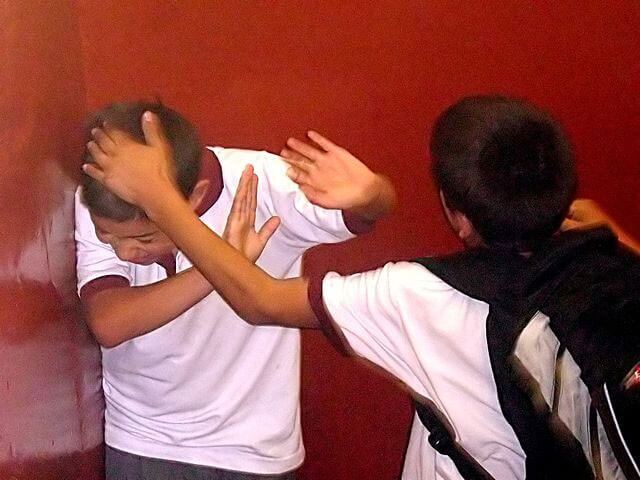 Negative impact of bullying was found to be persistent and pervasive, with health, social and economic consequences lasting well into adulthood

The negative social, physical and mental health effects of childhood bullying are still evident nearly 40 years later, according to new research by King’s College London. The study is the first to look at the effects of bullying beyond early adulthood, and is published in the American Journal of Psychiatry.

The findings come from the British National Child Development Study which includes data on all children born in England, Scotland and Wales during one week in 1958. The study published today includes 7,771 children whose parents provided information on their child’s exposure to bullying when they were aged 7 and 11. The children were then followed up until the age of 50.

Dr Ryu Takizawa, lead author of the paper from the Institute of Psychiatry at King’s College London, says: “Our study shows that the effects of bullying are still visible nearly four decades later. The impact of bullying is persistent and pervasive, with health, social and economic consequences lasting well into adulthood.”

Just over a quarter of children in the study (28%) had been bullied occasionally, and 15% bullied frequently – similar to rates in the UK today.

Professor Louise Arseneault, senior author, also from the Institute of Psychiatry at King’s adds: “We need to move away from any perception that bullying is just an inevitable part of growing-up. Teachers, parents and policy-makers should be aware that what happens in the school playground can have long-term repercussions for children. Programmes to stop bullying are extremely important, but we also need to focus our efforts on early intervention to prevent potential problems persisting into adolescence and adulthood.”

Bullying is characterized by repeated hurtful actions by children of a similar age, where the victim finds it difficult to defend themselves. The harmful effect of bullying remained even when other factors including childhood IQ, emotional and behavioural problems, parents’ socioeconomic status and low parental involvement, were taken into account.

Professor Arseneault adds: “40 years is a long time, so there will no doubt be additional experiences during the course of these young people’s lives which may either protect them against the effects of bullying, or make things worse. Our next step is to investigate what these are.”