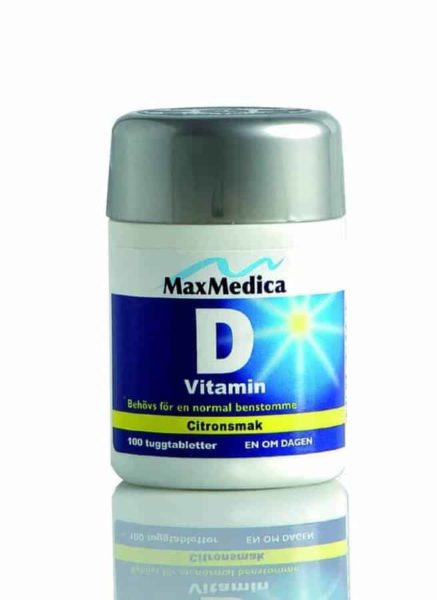 Vitamin D deficiency was an indicator of aggressive prostate cancer and spread of the disease in European-American and African-American men who underwent their first prostate biopsy because of abnormal prostate-specific antigen (PSA) and/or digital rectal examination (DRE) test results, according to a study published in Clinical Cancer Research, a journal of the American Association for Cancer Research.

“Vitamin D is a steroid hormone that is known to affect the growth and differentiation of benign and malignant prostate cells in prostate cell lines and in animal models of prostate cancer,” said Adam B. Murphy, M.D., MBA, assistant professor in the Department of Urology at the Northwestern University Feinberg School of Medicine in Chicago. “In our study, vitamin D deficiency seemed to be a predictor of aggressive forms of prostate cancer diagnosis in European-American and African-American men.

The most accurate way to measure how much vitamin D we have in our body is to measure levels of 25-hydroxyvitamin D (25-OH D) in our blood. The normal range of 25-OH D is 30 to 80 nanograms per milliliter (ng/ml).

Between 2009 and 2013, Murphy and colleagues enrolled 667 men, ages 40 to 79 years, who were undergoing their first prostate biopsy at one of five urology clinics in Chicago following an abnormal PSA or DRE. Serum 25-OH D levels were measured at recruitment. Of the study participants, 273 were African-American and 275 were European-American, and 168 men from each group had a prostate cancer diagnosis from their biopsy.

They categorized the study group into those whose 25-OH D levels were less than 12 ng/ml, less than 16 ng/ml, less than 20 ng/ml, and less than 30 ng/ml, and found a dose-response relationship between tumor grade and vitamin D level for both European-American and African-American men, and the association held true even after adjusting for potential confounders including diet, smoking habits, obesity, family history, and calcium intake.

“We will next evaluate genetic polymorphisms in the pathways of vitamin D metabolism to better understand the risk alleles underlying this association,” said Murphy. “Vitamin D deficiency seems to be important for general wellness and may be involved in the formation or progression of several human cancers. It would be wise to be screened for vitamin D deficiency and treated.”

Rick Kittles, Ph.D., an associate professor of medicine and epidemiology at the University of Illinois in Chicago, is a co-author and collaborator on this project.