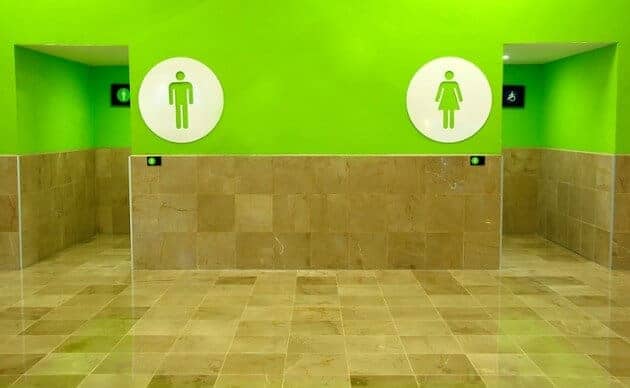 Relaxing the mind may be powerful when it comes to reducing bladder urge issues, according to a new study completed at the University of Utah. Thirty women participated in an eight-week study and were followed for one year comparing the impact of mindfulness-based stress reduction (MBSR) with yoga on urinary urge incontinence, a challenge faced by as many as 26 percent of women in the United States.

Those affected may experience “large, unpredictable leakages,” which can be “psychologically and socially devastating,” according to the study by Jan Baker, APRN, the lead author. Baker recently won the best paper award at the American Urogynecologic Society 34th annual scientific meeting and will receive the Robin Haff Research Award this July.

Older women are often the ones experiencing this incontinence, though it’s not clear why. Weaker muscles and neurological elements are likely the culprit. Medications are effective initially but not long-term and can have bothersome side effects.

Twelve months after participating in the study, the women who studied mindfulness-based stress reduction had 66.7 percent fewer urinary urge incontinence episodes compared with the yoga group — which saw only 16.7 percent reduction at that time. Baker believes MBSR techniques may help the brain “respond more effectively.”

“It may help to help calm the mind so the emotional area of the brain is not activated and thus allows the person to learn to reframe the normal urge sensations from their bladder,” she said.

During the study, the women studied mindful-based stress reduction for eight weeks and learned meditation practices, mindful yoga and ways to be mindful in daily life such as walking, eating, and doing the dishes. Participants were encouraged to do daily home practice along with writing assignments and weekly readings. The eight-week yoga group learned about gentle stretching yoga that focused on the “asana” or physical practice of yoga.  This yoga program was developed specifically for this study and did not teach  “mindful yoga” techniques. Students also learned about self-massage, chakras, and essential oils. This group was considered an “active control group” meaning they were able to actively participate in a group setting but were considered the control group that did not receive the treatment under study.

In both groups, women were not taught the usual behavioral treatments for urinary urge incontinence such as managing fluid intake or pelvic floor muscle exercises (kegels). This allowed researchers to understand the specific impact of MBSR on urge incontinence.

More study is needed and the next step for researchers is to secure a National Institutes of Health grant to conduct the study on a larger group of women in the next several years.