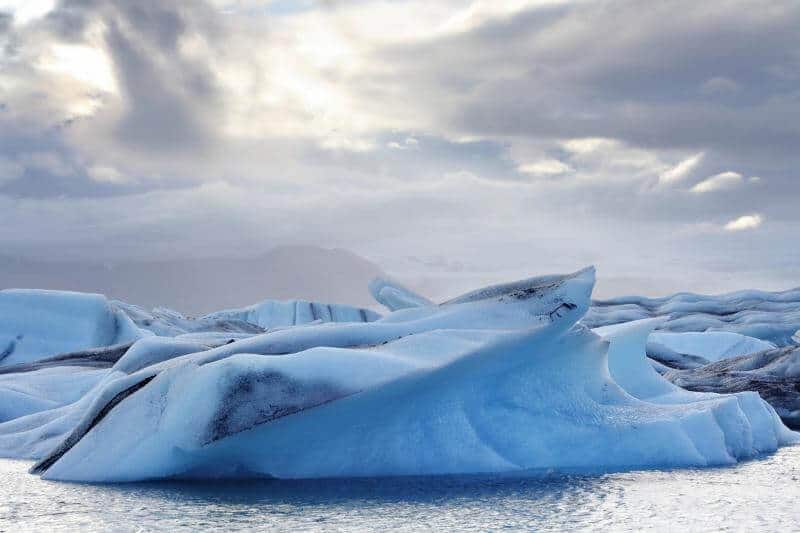 A hiatus in global warming ongoing since 2001 is due to a combination of a natural cooling phase, known as multidecadal variability (MDV) and a downturn of the secular warming trend. The exact causes of the latter, unique in the entire observational record going back to 1850, are still to be identified, according to a JRC article which analysed the phenomena.

The earth hasn’t warmed at the same pace during the 20th century. The noticeable temperature increases during some periods interspersed with fairly stable or decreasing levels during others have been explained as a combination of secular global warming (likely manmade) and natural climate variability. We are currently, in the early 21st century, experiencing a hiatus period, during which surface temperatures have not risen at the same rate as higher atmospheric radiative forcing.

JRC scientists analysed surface temperature data records – which began in 1850 – to separate natural variations from secular (i.e., long-term) trends. They identified three hiatus periods (1878-1907, 1945-1969 and 2001 to date), during which global warming slowed down. These hiatus periods coincide with natural cooling phases – the multidecadal variability (MDV), most likely caused by natural oceanic oscillations. The scientists therefore conclude that the MDV is the main cause of these hiatus periods during which global warming decelerated.

However, they found that the current hiatus period is, for the first time, particularly strongly influenced by changes in the secular trend, which shows a strong acceleration from 1992-2001 and a deceleration from 2002 to 2013. Such rapid and strong fluctuations in the secular warming rate are unprecedented.

This unique fluctuation in the recent secular warming rate could have several causes, such as recent changes in the tropical Pacific Ocean, the accelerated melting of Arctic ice, changes in the deep ocean heat storage or the increasing content of aerosols in the stratosphere. The authors recommend further scientific investigation of the causes and consequences of this change, in order to address whether the global climate sensitivity has recently changed. Such research is crucial to understanding current climate conditions and creating plausible scenarios of future climate evolution.